With recent medical issues while on tour, Prince Rogers Nelson has past away (57) at his home in Paisley Park, Minnesota Thursday Morning.  His team released a statement a few days ago after his private jet made an emergency landing while on his way to a concert he was set to preform. No more details were released at this time.

Known for hits like “Purple Rain” and “Cream”, and sold over +100 million records worldwide along with his 7 Grammy’s over the last few decades, Prince will be missed. 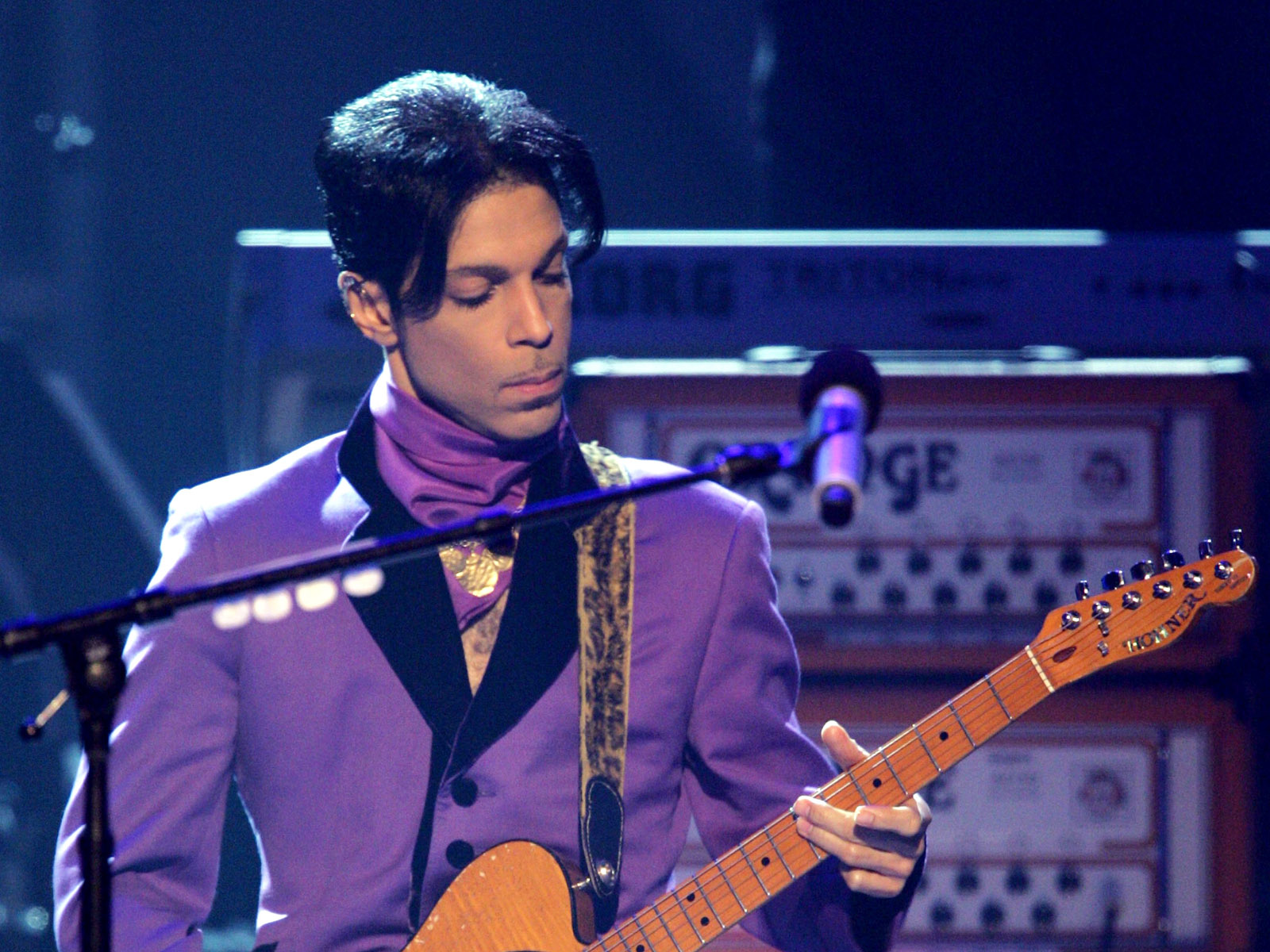