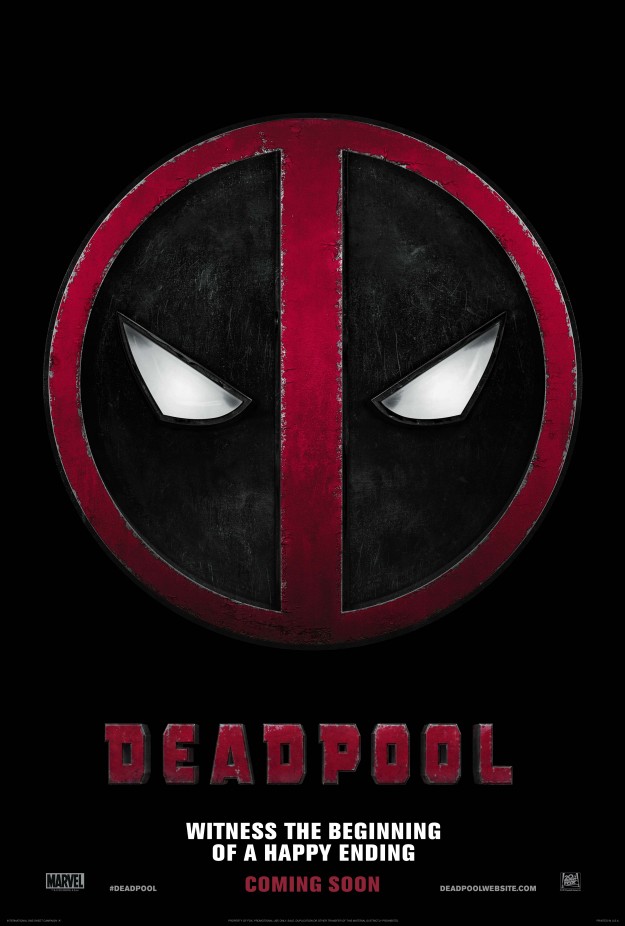 Is he good? is he Bad? We kinda don’t know, we just know he’s funny. Marvel’s favorite witty assassin, Deadpool is hitting the big screen with vengeance to be the 8th installment of the X-Men Movie series. Seen in previous Marvel flix Wade Wilson has came a long way from his first appearance in Wolverine Origin movie.  Wade gets a sh*t ton of powers from other mutants and transforms into a new wacky character in the Marvel Universe. Ryan Reynolds plays the hilarious hero(?) along side Morena Baccarin, Ed Skrein, T. J. Miller, Gina Carano, Brianna Hildebrand, Stefan Kapičić, and Leslie Uggams.

20th Century Fox knows how to keep fans happy, fans can’t wait to see what the movie has in store for them. In the trailer a quick clip of Colossus pops up which is played by Stefan Kapičić. He’s been seen in other Marvel movies as well but always quick and dark scenes. On February 12th, Colossus gets center stage with Deadpool and a few other fellow mutants to take on Ajax and his henchman.