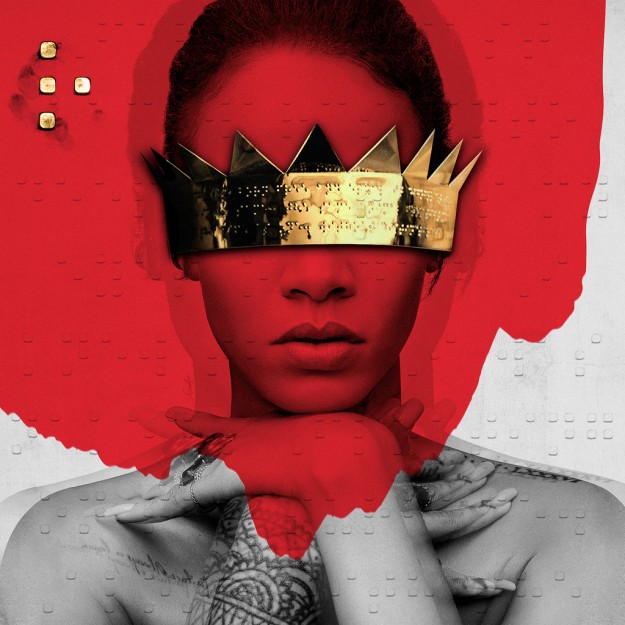 The Barbadian Queen has released her next masterpiece titled, “Anti“. During the weeks approaching the launch Rihanna released short snippets of the promo video AntiDiaRY. The short film is kinda weird/artistic, kinda reminds you of that old movie with Jennifer Lopez “The Cell“. With extravagant imagery the video shows fans another level of Rihanna’s Artist Vision.  The album artwork was done by Roy Nachum, an Israeli artist living in New York. Rihanna and Roy teamed up and launched the Album Art at Los Angeles’ Mama Gallery.

The album has 16 tracks with only two features, of course one is with Drake and the other with SZA. But with it being Rihanna’s 8th studio album we’re sure her fans will be pleased. 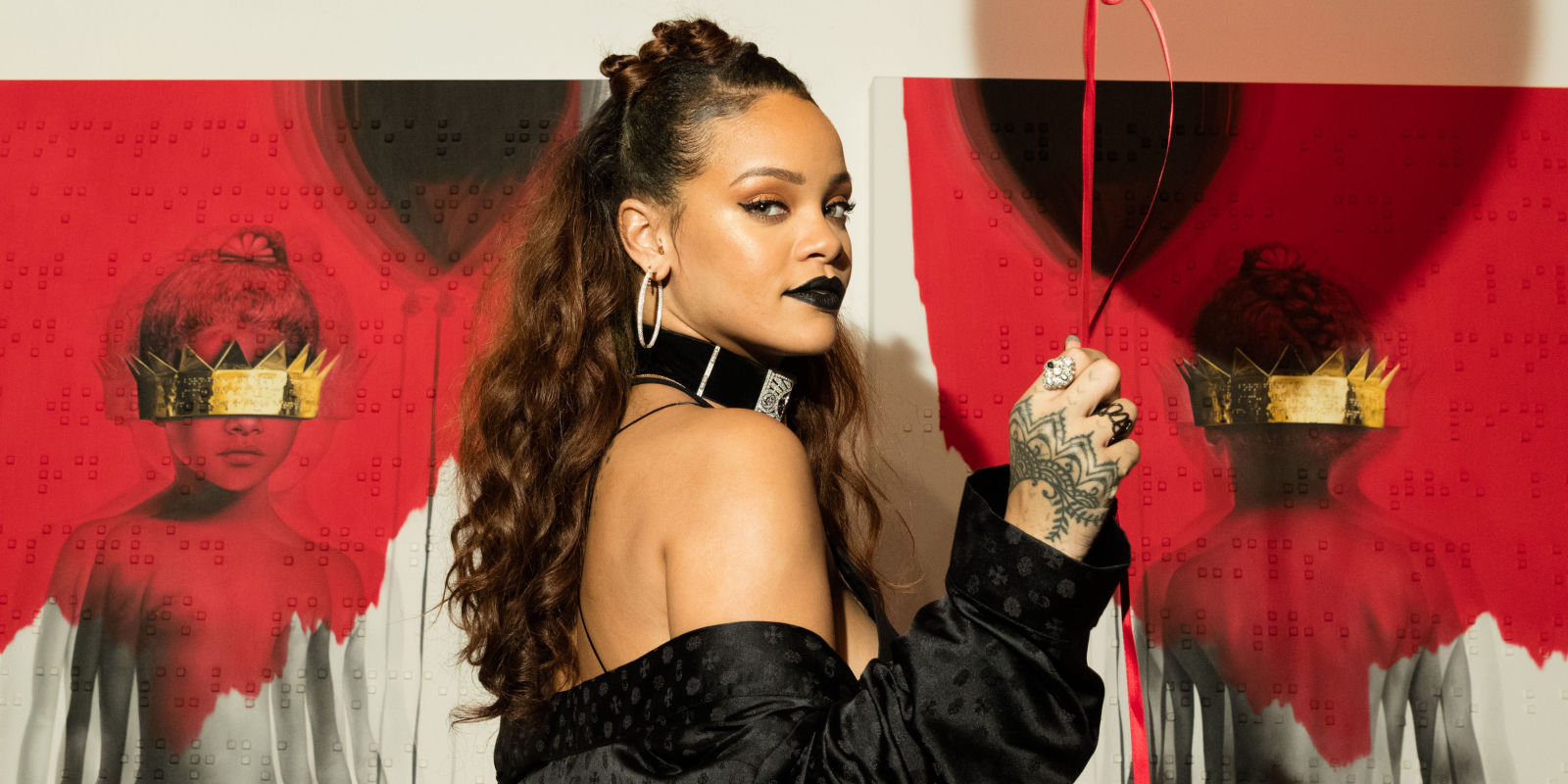