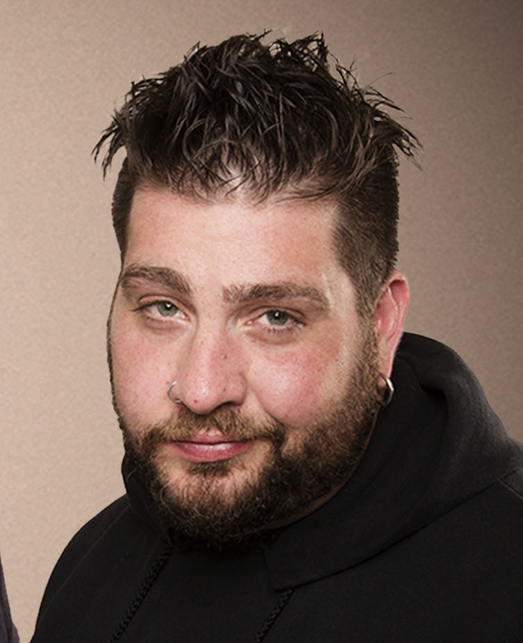 We talked with comedian Big Jay Oakerson about Redd’s Apple Ale and their involvement in the tour.  “They are behind us 100% and have been supporting us from day one with this tour”.  Big Jay hosted the B Stage where Redd’s Apple showcased new talent in each city.  Jay’s been seen on shows like HBO’s P. Diddy’s Bad Boys of Comedy and  Comedy Central’s Premium Blend along with other spotlights on Sirius XM radio and other TV shows. Known for his “Dirty” style of comedy he’s was surprised, but thankful that Redd’s wanted to work with him on this tour.

“Comedy is one of the few arts that is “Trail By Fire”, you can only good at it by doing it and you always run the risk of failing when your on stage.” Jay’s shared some advice for inspiring comics, stating it’s more of an instantaneous reaction from the crowd and you quickly see if the joke failed or not, making you second guess your next joke. “You got to build a callus around your ego and go a little bit of the beaten path.”