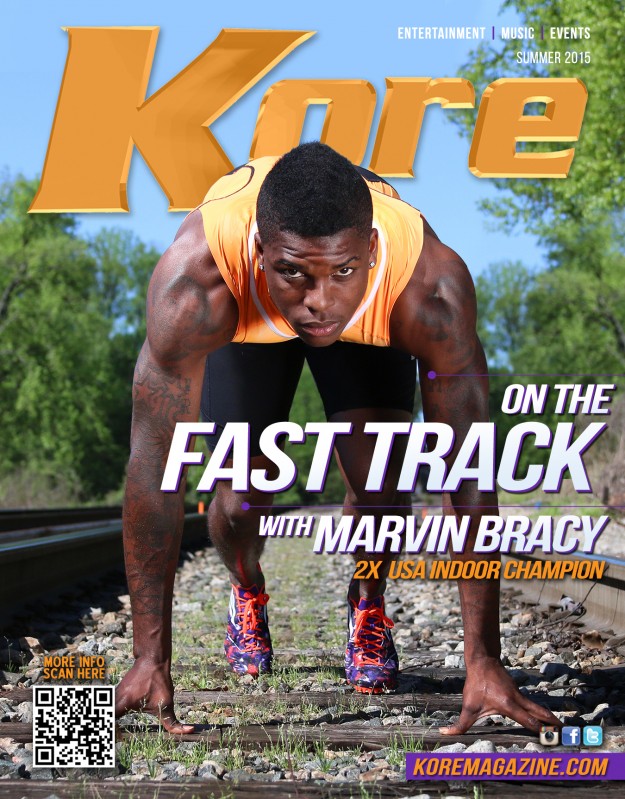 From Football to the Fast Track, Marvin Bracy (21) went from playing football for one of the best teams in the nation, Florida State University to an active Professional Track & Field Stand out in a matter of seconds. Marvin is starting to make a name for himself in the past few indoor Track seasons, winning back to back US titles in the 60 meters.

We caught up with Marvin in Atlanta, GA where we got to chat about his new career and the transition from College Track to becoming a Pro. During his interview, one thing that stuck out was his goal for the summer season, which was to break 10 seconds in the 100 meters. We’re happy to report that in June 2015 in Birmingham, UK, Marvin reached his goal with a 9.93

Now as the 2016 Olympics approach, Marvin will begin his Road to Rio to become on of the sports next legends, but first stopping in Portland for the next IAAF World Indoor Championships to defend his title and grab a third Gold Medal.

Watch the full interview above or here. Follow him on IG Marvin Bracy (@braceyaself) 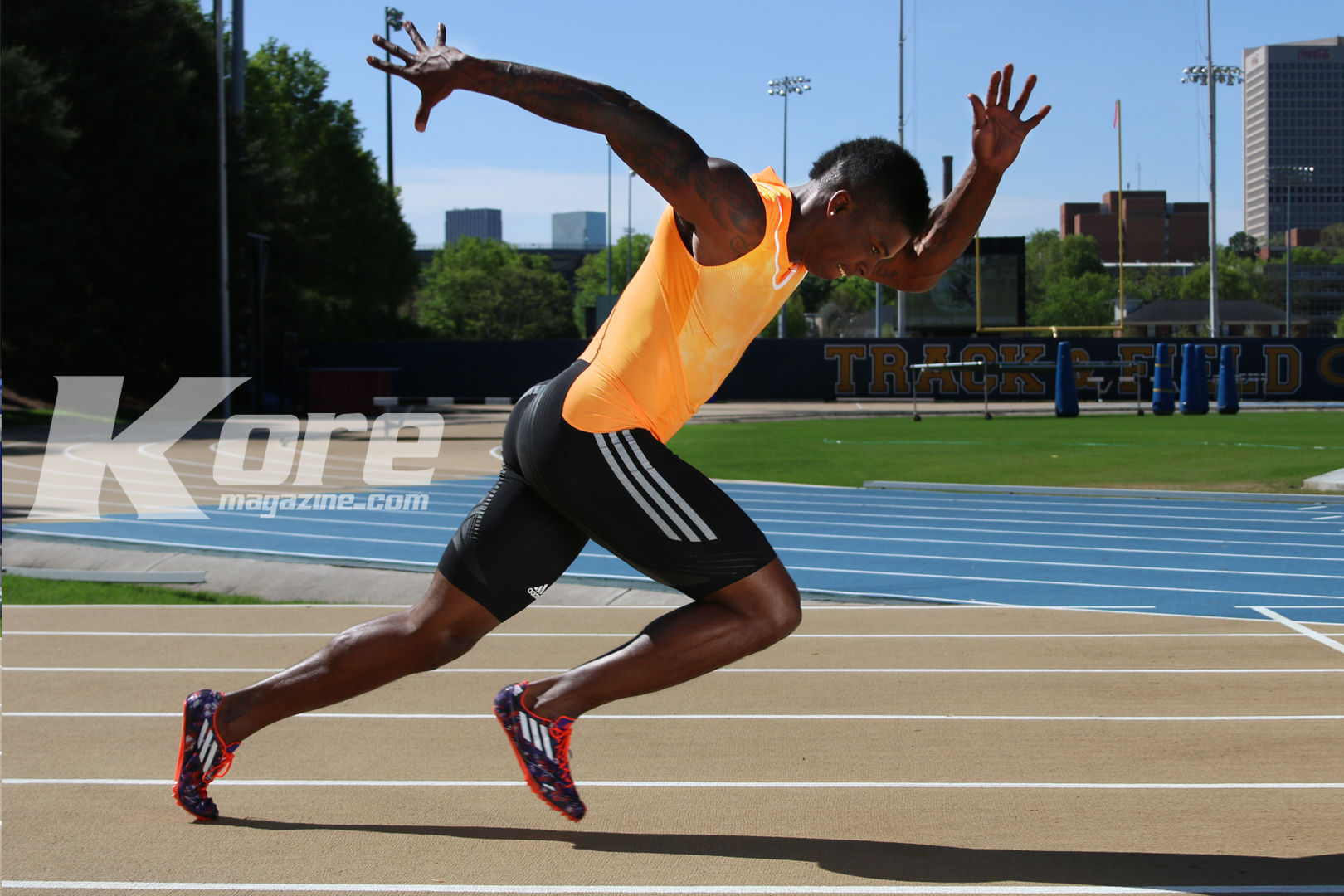