Change has finally came to the Bronner Bros International Hair Show, this years August/Fall convention was laid out differently giving guests a more convenient time.  The show was divided into sections, Hair, Beauty and Fashion.  Bigger Exhibits were located in the middle near the main stage, giving the show a more professional feel.  The small vendors were grouped by industry and were given more room for customers to walk between.  In the past the Bronner Bros show seemed to get a little crowded, with too many vendors all over the place and not enough space to move between exhibits. Well folks, they listened to your complaints and fixed it. This years fall Hair Show was a breathe of fresh air for many of us.  Good Job Bronner Bros. Team. 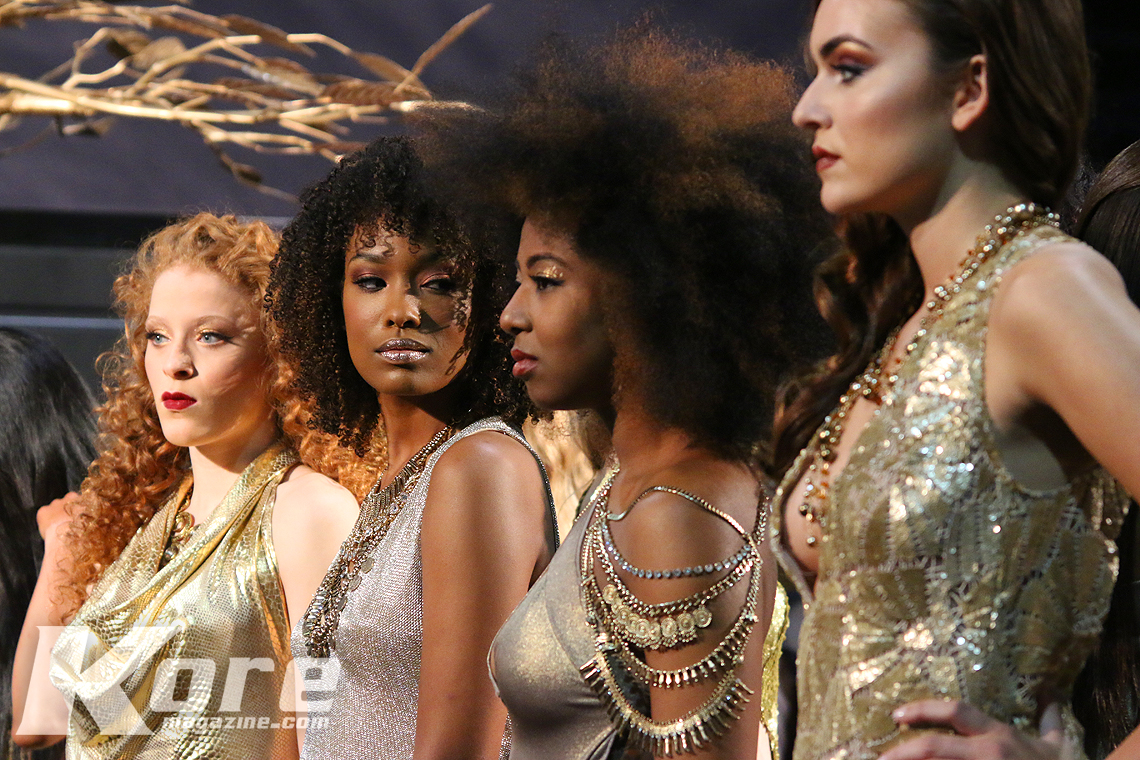 Headlining this years show was Paul Mitchell and friends. Artistic Director Robert Cromeans took center stage during the educational classes & competitions. During the main event Cromeans introduced the lovely Latavia Roberson (R&B Divas/former Destiny Child member) as one of the main hair models they were working with. Along with his theatrical hosting Cromeans gave Atlanta the boost they were looking for with his Paul Mitchell Product Giveaways all the way to his hilarious comments during the educational exhibits.

Other notable exhibits were the Design Essentials Booth, where R&B songstress Ledisi teamed up with DE to push the Natural Hair Line and promote her new book.  Of course Atlanta brought out a slew of reality stars, some just stopping by to say hey, where others setup shop to push product like Love & Hiphop’s Bambi and Rasheeda along with Porsha Williams from RHOA. 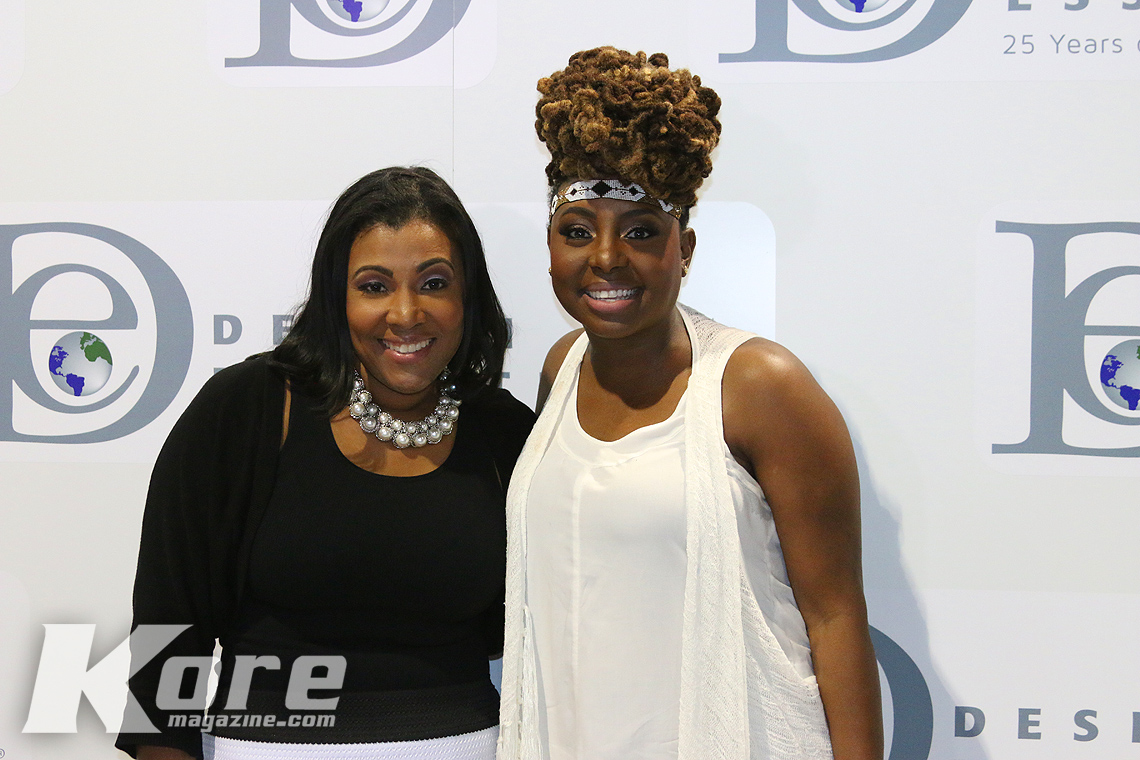 There a few other booths that stuck and deserve a little mention, Hair Infinity Wins the booth of the Show Award. They took real advantage of their space from top to bottom. Also new brands like “The Gimmie Hair Kollection” by Celebrity Stylist and Blogger @IamPerez had a great booth setup.  Also Barber Educator James Wealthy hosted a whole weekend of great educational forums for Barbers and Barbershops on Mastering the Business.