Professional Brooklyn hitman Jimmy Conlon is more commonly known as THE GRAVEDIGGER, played by Liam Neeson. Jimmy was a mob hit-man, who was best friends with his boss Sean Maguire (Ed Harris). But when Jimmy’s son, Michael, is marked for death by the mob, Jimmy must go up against Sean to protect Michael at all costs. Together, he and Michael must avoid corrupt cops, contract killers and the mob to survive the night.

The movie also features Rapper/Actor Common, plays Mr. Price who picks up the contract for Jimmy Conlon and his son.  The lady of the film goes to Genesis Rodriguez (Man on a Ledge/2012). 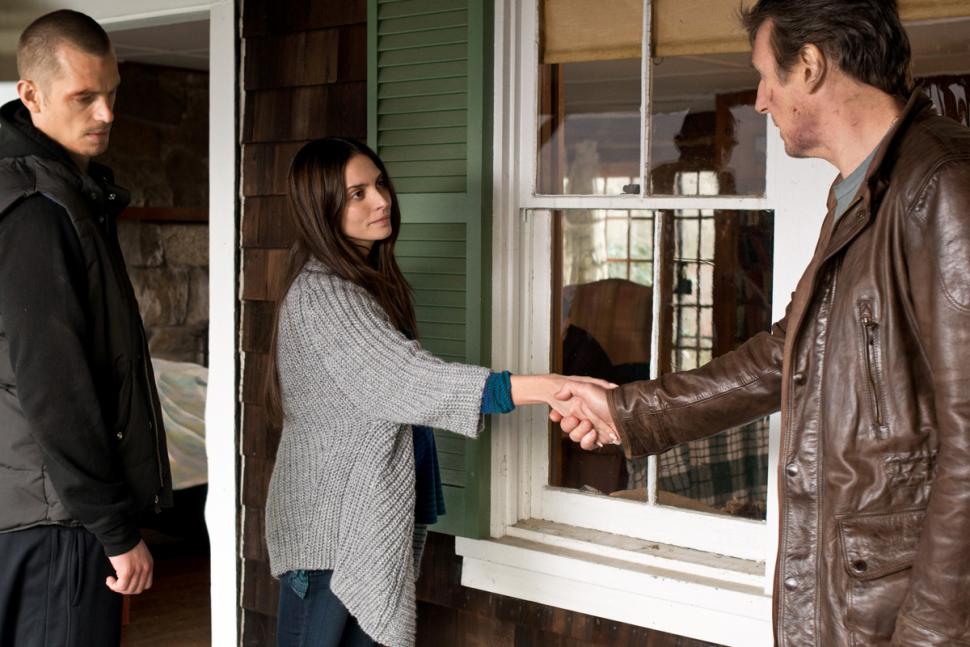 WIN A PAIR OF TICKETS TO SEE IN THEATERS MARCH 13th

WIN TICKETS for RUN ALL NIGHT 3/13
Your Entries
0
Total Entries
4
Days Left
Ended
We are giving away Tickets to see RUN ALL NIGHT, in theaters March 13th, for you and a friend. Enter for your chance to Win!
This contest expired.
Powered by ContestHopper