As the curiosity rises Fifty Shades of Grey the movie is expected to out do the bestselling book written by E. L. James with every scene. Critics are raving that Dakota Johnson, the daughter of Melanie Griffith and Don Johnson who plays Anastasia Steele was the studio’s best decision in making this film. Irish actor Jamie Dornan plays Christian Grey, a broken hearted billionaire that as a secret side to his luxurious lifestyle.

When Anastasia Steele, a literature student, goes to interview the wealthy Christian Grey, as a favor to her roommate Kate Kavanagh, she encounters a beautiful, brilliant and intimidating man. The innocent and naive Ana started to realize she wants him, despite his enigmatic reserve and advice, she finds herself desperate to get close to him. Not able to resist Ana’s beauty and independent spirit, Christian Grey admits he wants her too, but in his own terms. Ana hesitates as she discovers the singular tastes of Christian Grey – despite the embellishments of success, his multinational businesses, his vast wealth, his loving family – Grey is consumed by the need to control everything. Written by MischaLeCroix 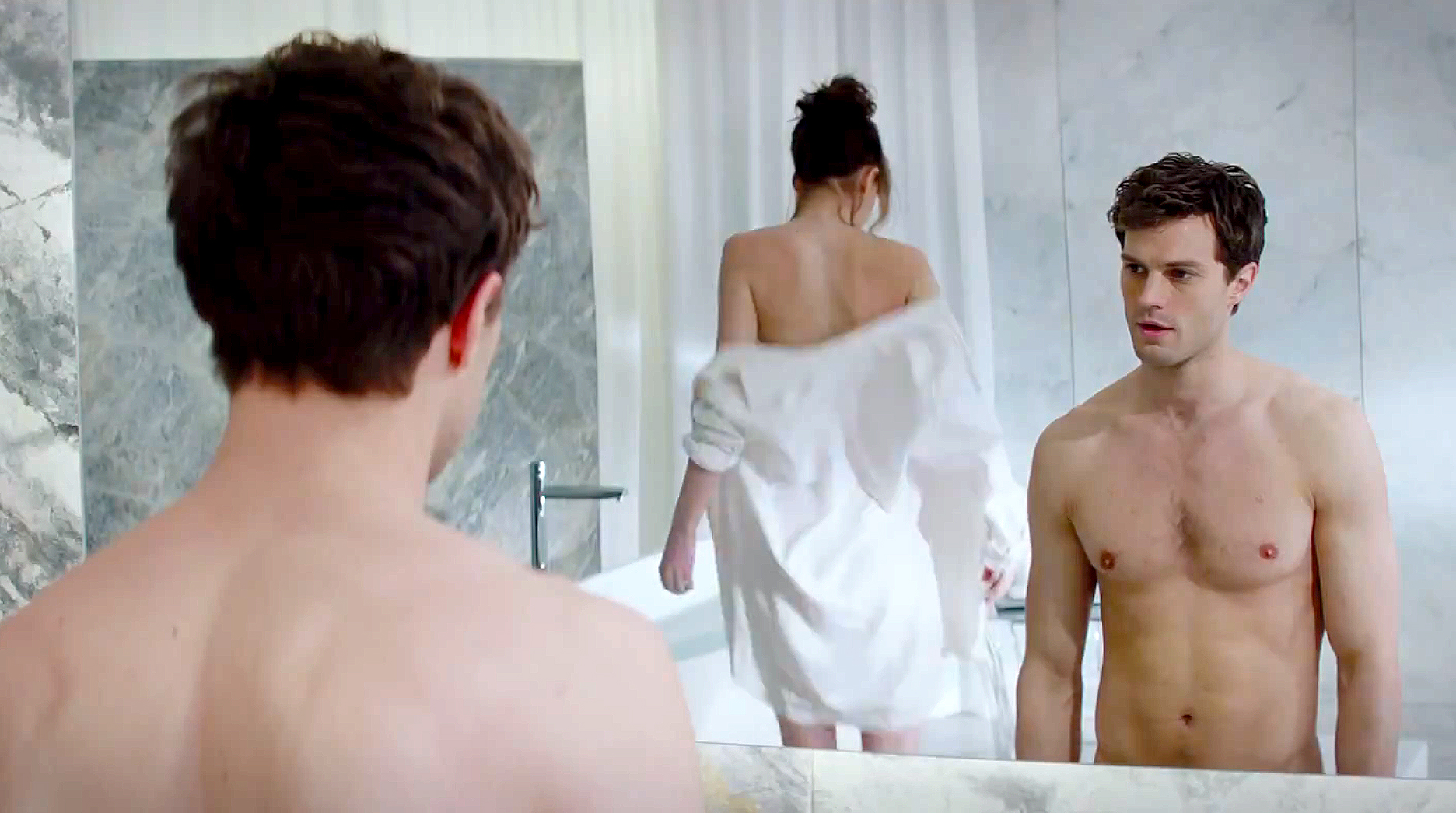