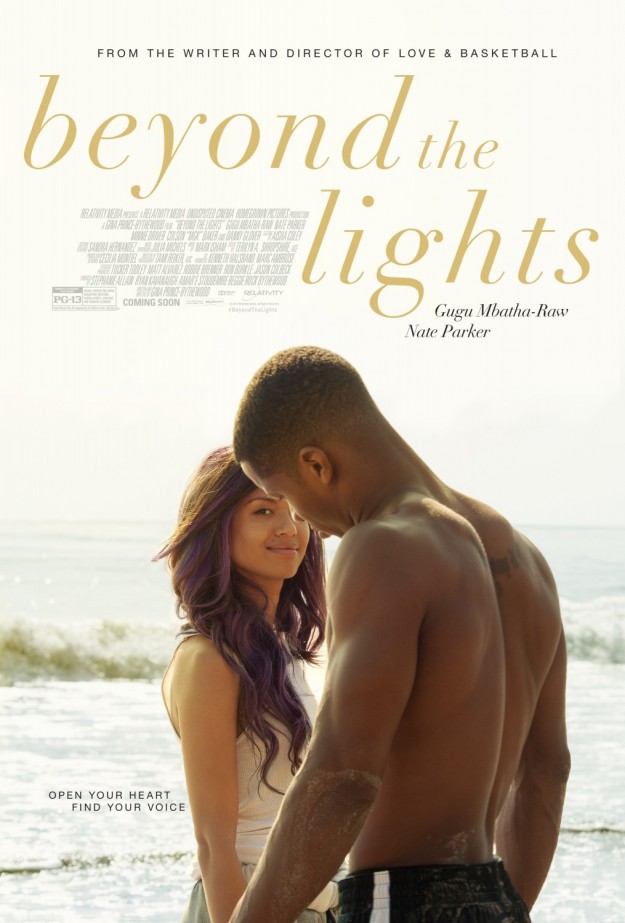 Beyond the Lights is written and directed by Gina Prince-Bythewood the writer and director of “Love & Basketball” and stars Gugu Mbatha-Raw (Noni), Nate Parker (Officer Kass), Minnie Driver, Richard Colson Baker (Kid Culprit/Machine Gun Kelly) and Danny Glover. The film highlights the bright lights and dark corners of the Entertainment Industry and how an artist (Noni) struggles to find her real self in all the melodic confusion. When life is too much for a young R&B superstar that is about to irrupt onto the music scene, she decides to give it all up until Officer Hero bursts in to save her from that tragic mistake. Now in the middle of a media storm the two try to keep the truth private, which leads her to want her true hero at her side. Although the ride gets a little bumpy for both Noni and Kass in the end the truth will be set free.

The movie Soundtrack hold just as much weight as the film, with the theme song written and sung by British Singer Rita Ora and the other songs actually preformed by the actors themselves, it might just shock you. Kid Culprit is played by rap artist Machine Gun Kelly, which he seems to pull off the “Wild Boy” role quite well. Gugu Mbatha-Raw plays the role of Noni, and actual sings all of her parts. After hearing Gugu’s singing voice at her reading, the director knew she had her starring role, with other contenders like Alica Keys, Beyonce and Rihanna, Gugu stepped up to the plate and performed beautifully. 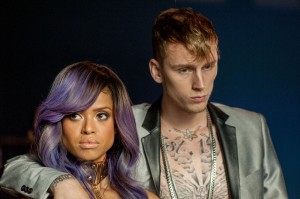 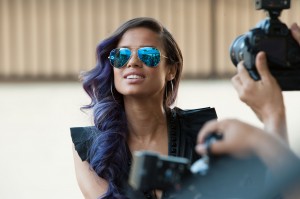 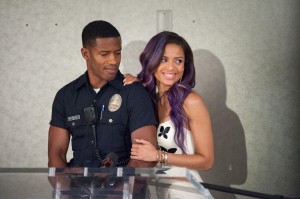 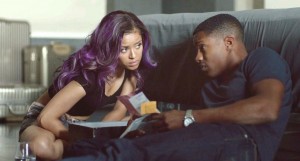