It’s been 12 years since the original motion picture, Drumline and VH1 in partnership with Fox Television Studios is gearing up for a new modernized version of the classic called “Drumline: A New Beat” set to premiere on Monday, October 27th at 9PM ET/PT. The  VH1 original movie will star newcomer Alexandra Shipp who recently played Aaliyah in a biopic. In a full circle moment, Nick Cannon is also executive producing and reprising his role as Devon Miles in a cameo appearance for the television movie.  The cast made a promo appearance at the Atlanta Football Classic at the College Football Hall of Fame. 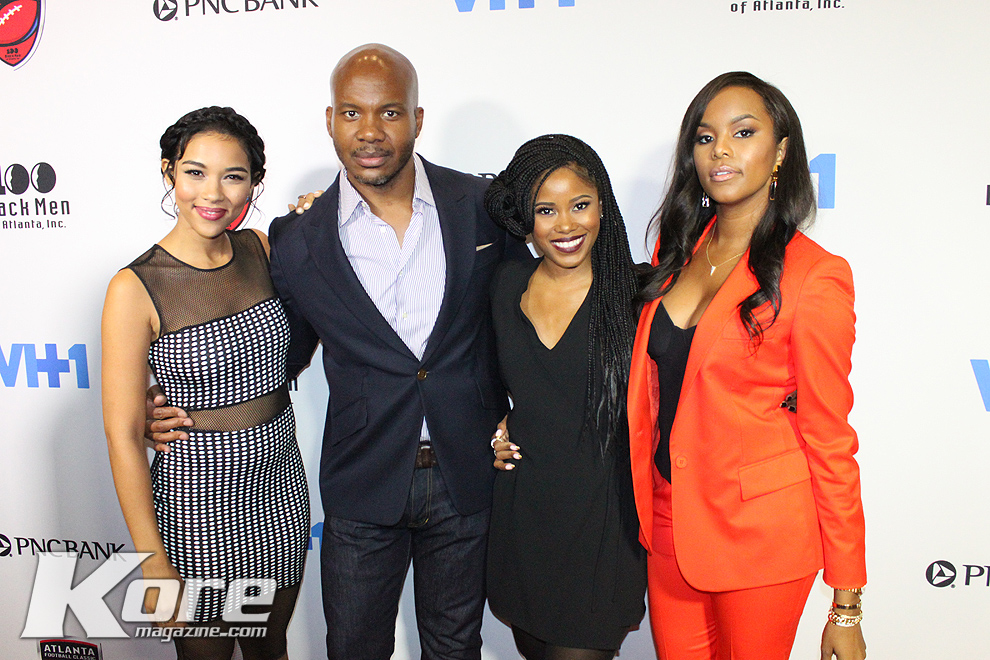 “Drumline: A New Beat” will capture the sound and spirit of the first film while welcoming a whole new class to the Atlanta A & T drumline. The new story is all about girl power; it follows Danielle “Dani” Raymond (Alexandra Shipp), an upper class Brooklyn girl who defies her parents in order to attend Atlanta A & T so she can join – and revitalize – their once-prominent drumline. Dani’s quest to become the first female section leader will be hampered by upperclassmen, including her cousin Tyree (Jeff Pierre), her feelings for fellow bandmate and rival Jayven (Jordan Calloway), and the school’s crosstown competitors.  Tasha (Jasmine Burke) and Josh (Scott Shilstone) round out the freshmen drumline and bring their own ambitions to the field.  Sean Taylor (Leonard Roberts) from the original Drumline will return as the new Band Director looking to make his mark on his alma mater  while navigating some ghosts from his past that include the Dean, Dr. Nia Phillips (LeToya Luckett), his brother Kevin Taylor (Deray Davis) and original Drumline favorite, Devon Miles (Nick Cannon). 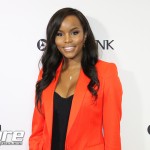 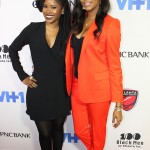 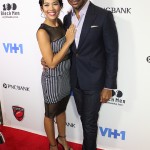 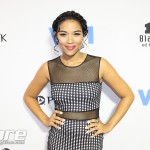