Atlanta film maker Will Packer put his skills to the test with his new film, No Good Deed starring Taraji P. Henson and Idris Elba.  Known for making great comedies like Think Like A Man, Ride Along and About Last Night; this movie proves that Packer along with the right cast can pull off more then a laugh or two. This film stands alone in mainstream box offices as the lead roles are both African American.  During the promo tour Taraji P. Henson and producer Will Packer stopped in Atlanta to screen the movie and discuss how a film like this made it through the film industry. 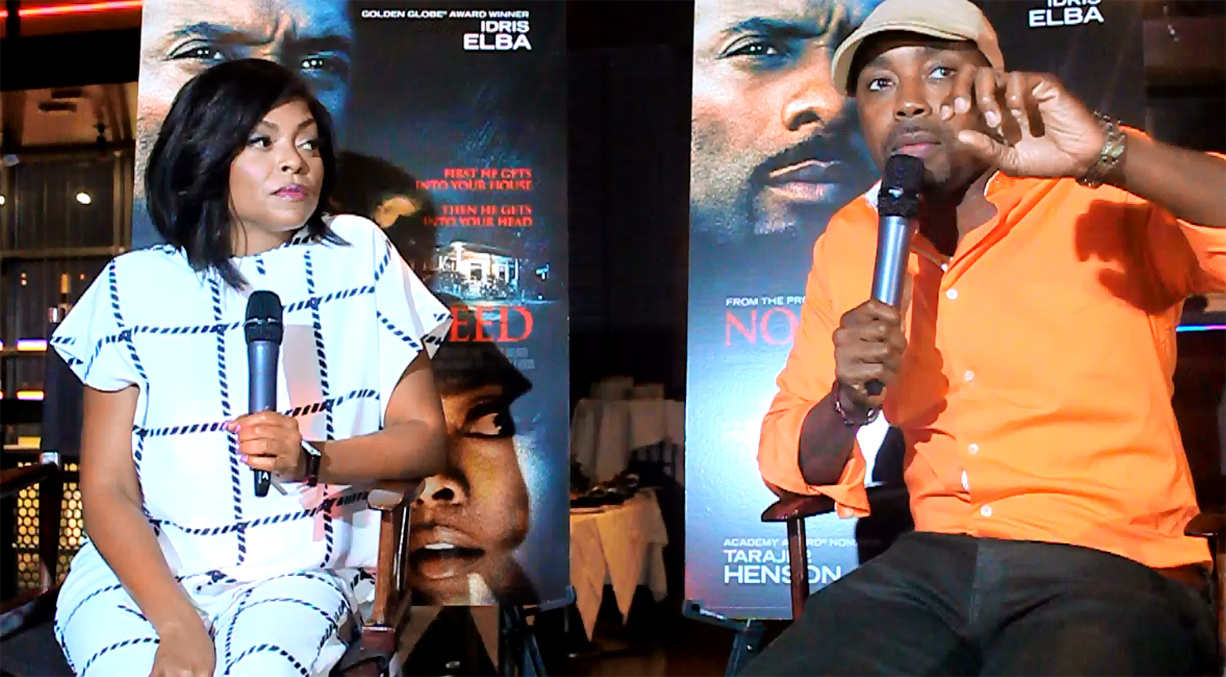 “It used to be you can make if your in New York or LA, but now it’s Atlanta… if you can get this audience then you made it”

States producer Will Packer as he explains how influential the city of Atlanta has become for the film industry.  He also touched on how social media has played a huge part in the success of his movies.  Stating that, “Hollywood can’t control how a Star touch their audience” and that connection is what he looks for when choosing his leads. Which made it easy to work with Taraji and Idris a such a great thriller like this one.

No Good Deed is an amazing, edge of your seat thriller that will keep you guessing throughout the whole movie.  When you think you got it, there’s another surprise right around the corner making this movie one of the best thrillers of 2014.  In theaters Sept 12th. 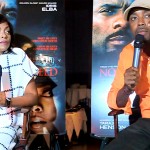 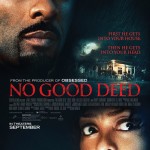 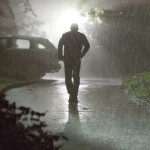 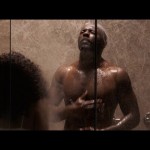 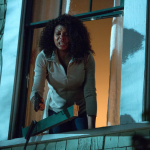