With Marvel Studios moving into Phase 2 of their movie master plans, the release of Guardians of the Galaxy is an intergalactic masterpiece of super hero films. With an intriguing story line of five misfit criminals that embark on a quest of heroic proportions to save the galaxy while serving each ones better interest. Starlord/Chris Pratt is a self proclaimed space super thief that is pursued by two bounty hunters named Rocket and Groot [Vin Diesel voice]. All the while Gamora/Zoe Saldana is on the hunt for one of the infinity stones that Starlord has stolen.  Collectively fighting on an neutral planet gets them all locked up, where they meet Drax the Destroyer/Dave Batista, and team up to break out.  Now as a team, the Guardians must not let the Infinity Stone get into the hands of Ronan the Accuser, Nebula or Thanos/Josh Brolin.

Now that the Marvel Universe has expanded with the Guardians and the Infinity Stones mentioned in other films like the Thor‘s, Captain America‘s and Avengers could be pointing to the appearance of Thanos and his reign over the Universe?  Watch the film to find out.

Below is an extended scene from the movie, which give more detail on the Guardians of the Galaxy. 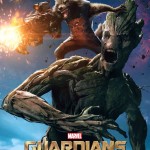 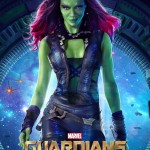 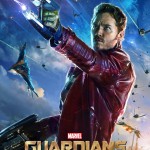 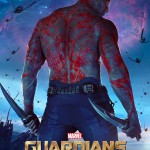 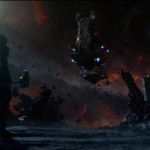 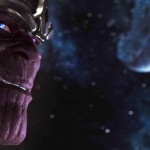 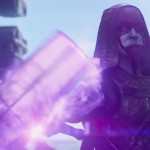 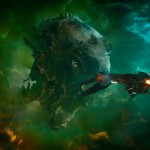 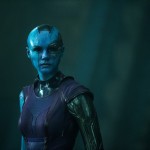 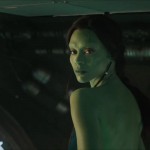 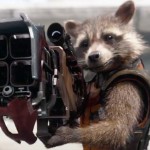