This weekend proved to be a success for director Tim Story and the until returning cast as the release of Think Like A Man Too took the top box office spot with $30 Million opener.  This year has been good to Story, starting with the movie ‘Ride Along‘ which also featured Kevin Hart, which brought in over $40 million during it’s opening weekend back in January. 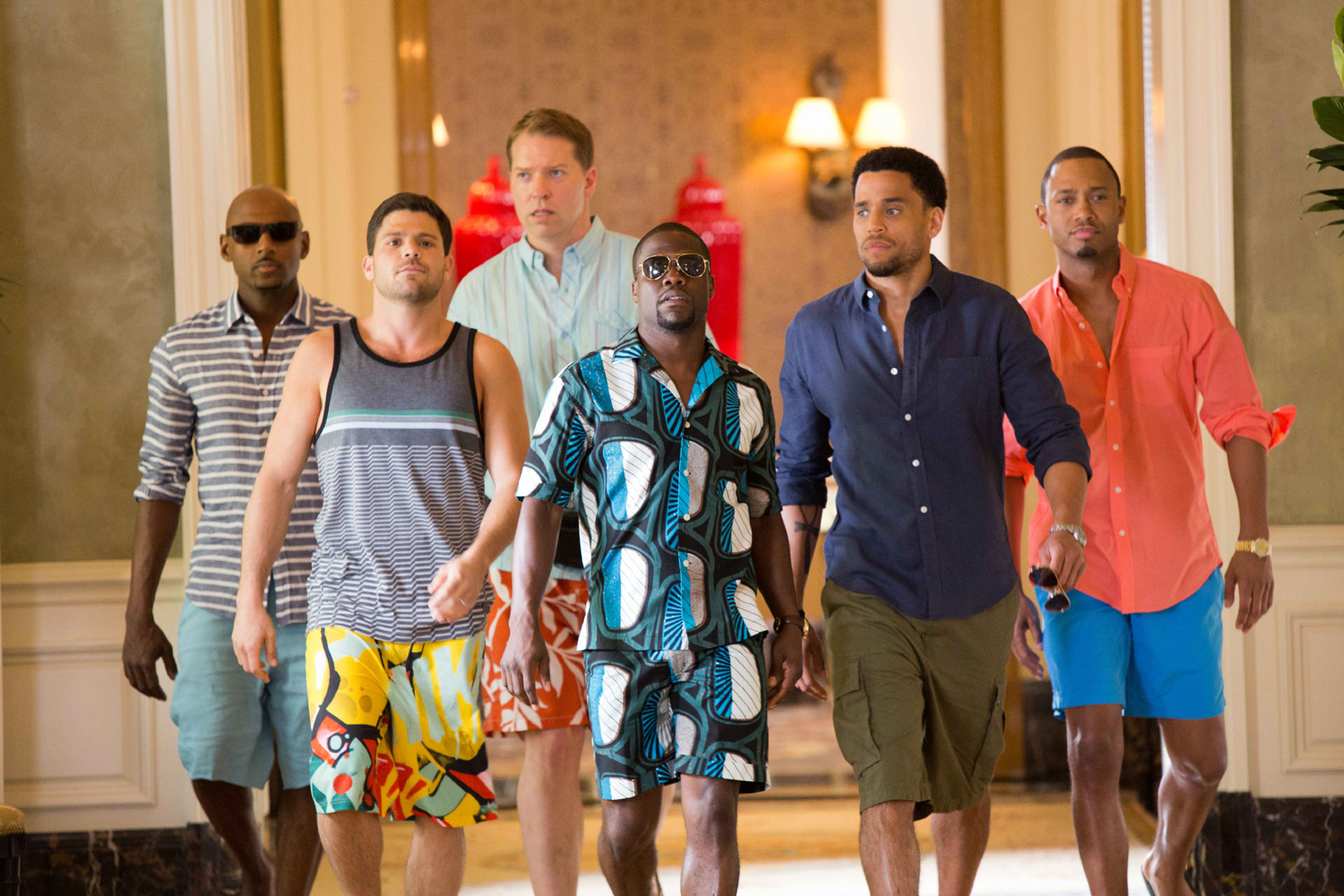 All the couples are back in Las Vegas to celebrate a wedding within the group, when the Best Man [Kevin Hart] takes his job a little serious things get out of control.  As all the couple plan to enjoy the romantic weekend, their plans are derailed which puts the Lucky Couple to Be in some compromising situations. Michael Ealy and Taraji P. Henson‘s characters still face career decisions, while Gabrielle Union and Jerry Ferrara seem to be happy where they are, until one wants to take it further. Meagan Good and Romany Malco must face the facts that the legend of Zeke the Freak still remain. Regina Hall and Terrence Jenkins are keeping Momma Loretta at bay, Gary Owen and Wendi Covey are odd white couple and Kevin Hart and Gail [Wendy Williams] still have a hate/love relationship. 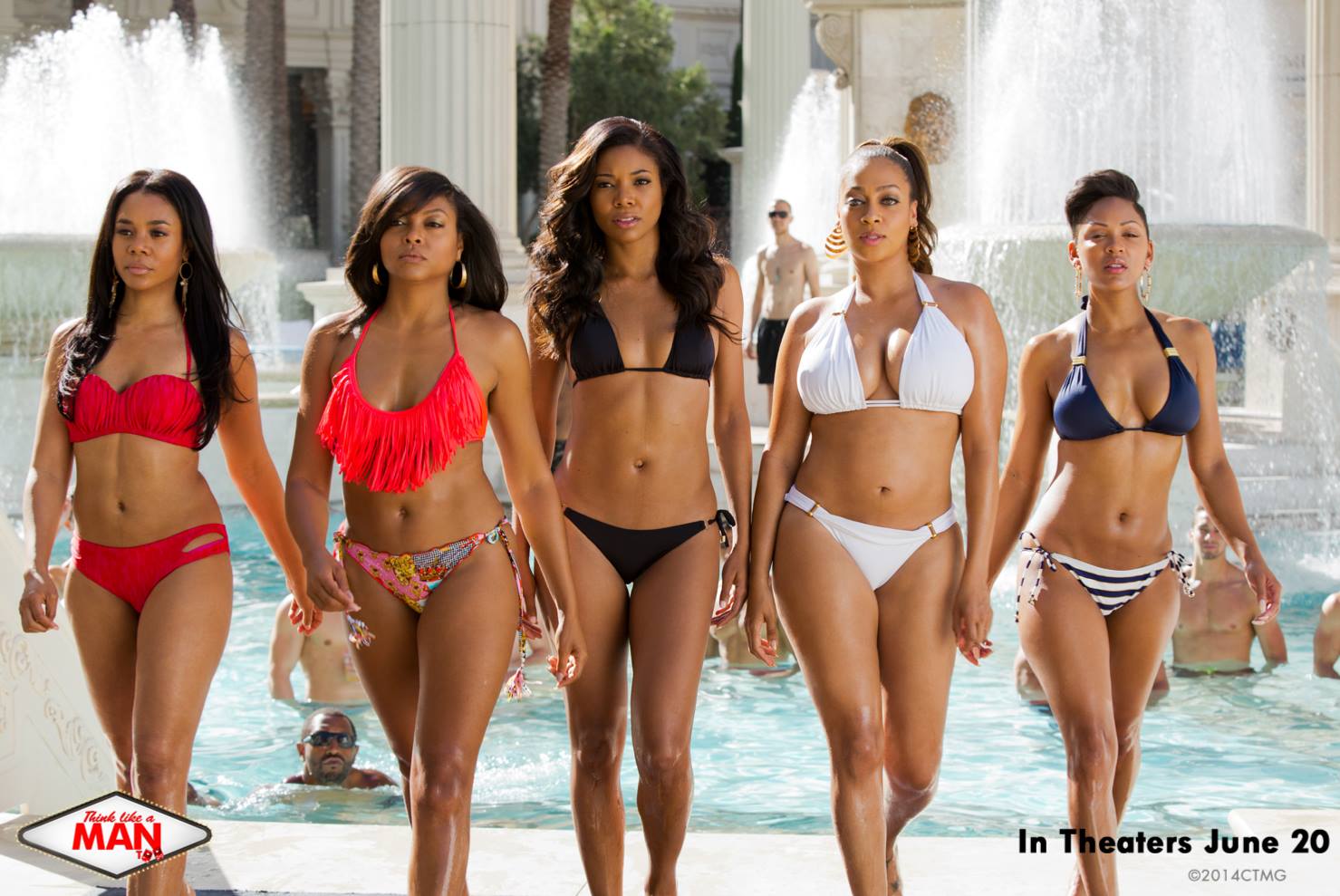