The Makeup Show, which is owned and produced by Metropolitan Event & Production, took place in Chicago on June 7 and 8 and brought the windy city more inspiration and education than ever before. In its 4th year, The Makeup Show Chicago was held at Bridgeport Art Center where over 3,500 pro artists, buyers, industry educators, press, and retailers packed the halls, top beauty brands launched new products, and some of the industries most iconic makeup artists came together at what was the largest pro-driven beauty event in the Midwest.

“We love bringing The Makeup Show to the Midwest and once again the support received in Chicago did not disappoint us. We are now looking forward to the debut of The Makeup Show Dallas this coming September. With The Makeup Show continuing to open in these new markets and the growth of inspiration that show attendees walk away with, we continue to be reassured why we hold this show five times each year.” Shelly Taggar, Owner of The Makeup Show 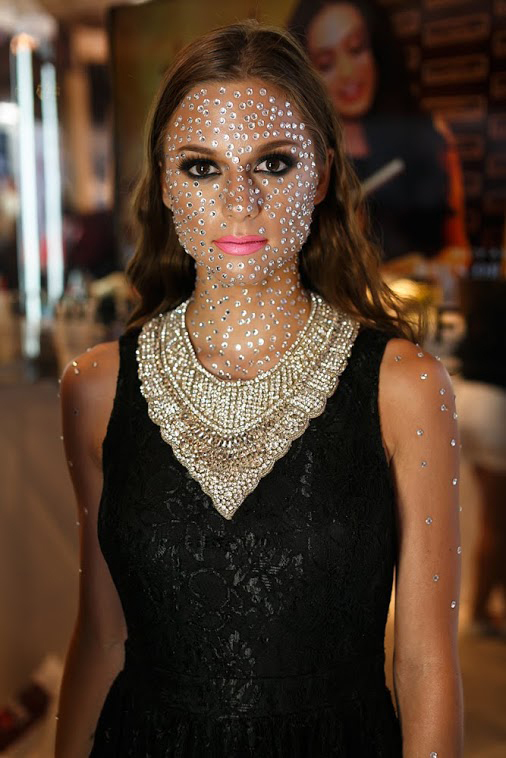 The Makeup Show Chicago Highlights
The Makeup Show Chicago featured over 65 beauty brands including Diamond Sponsor MAKE UP FOR EVER, Platinum Sponsor Crown Brush and Temptu PRO, Silver Sponsor NARS and Obsessive Compulsive Cosmetics, Supporting Sponsors Pinnacle Cosmetics, The Powder Group and On Makeup Magazine. This year debuting their highly anticipated Career Fair in which the first 100 people were given the opportunity for face-to-face interviews and career tips from experts and the chance to meet with possible employers. 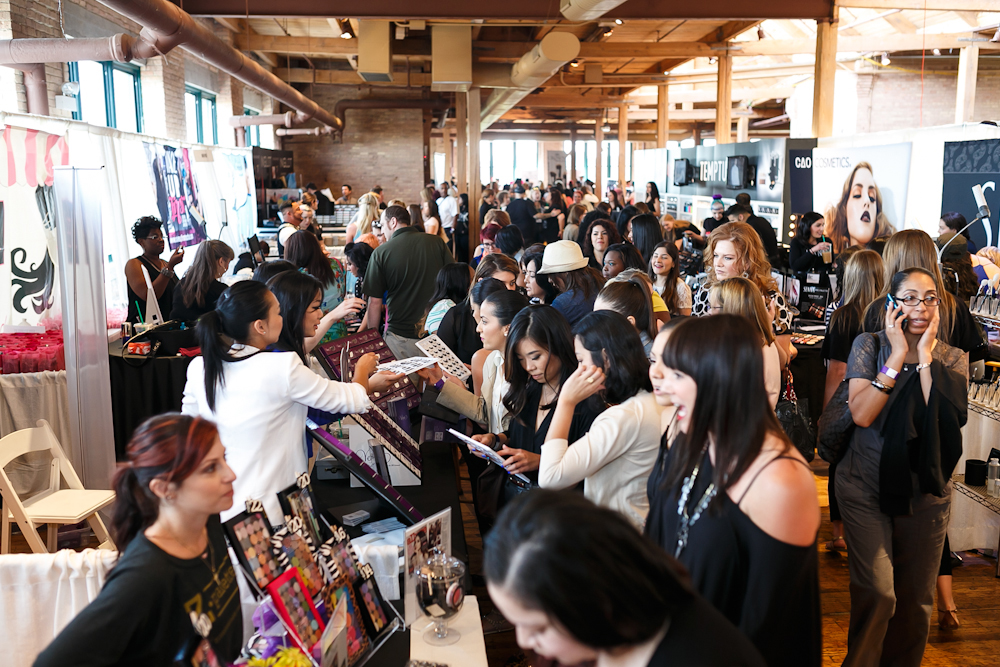 This year marked the debut of The Makeup Show’s Artist Kit Building Series. The Makeup Show Kit Focus Feature Area was designed to give show attendees the opportunity to compare and contrast products from the same category by looking, feeling and revealing the facts and fundamentals that separate one from another. This series proved to be a valuable addition to the show as each of the classes nearly sold out.

Many of the Hands-On Workshops sold-out. These classes allowed a limited number of artists to be a part of intense learning with some of the largest names in the industry. These classes were lead by makeup artists, Danessa Myricks and Orlando Santiago, who tought on topics from Ideal Eyes to Understanding Color Theory and Color Correction.