Committed to “Going Further” in American communities Ford Motor Company has made a promise to always be there to serve you and the society. It is because of this promise that Ford has selected a few amazing ambassadors to present Atlanta during their Take Flight with Ford summer initiative. 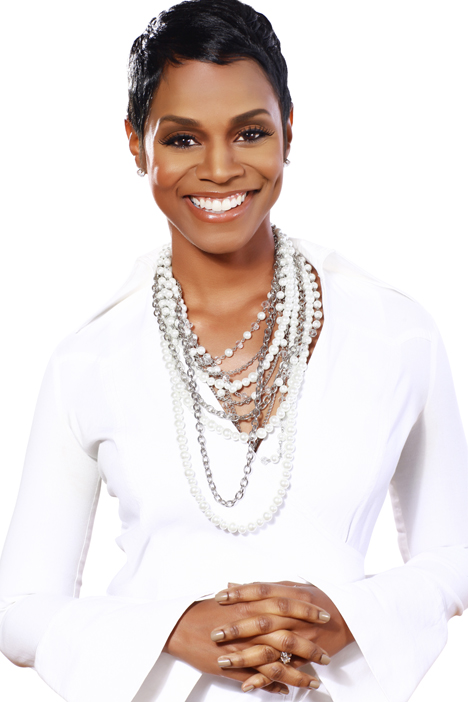 With a passion for sports, empowering young women and the people of Atlanta, Rashan Ali continues to establish herself as a formidable and revered multimedia personality within the sports and entertainment industries. She has graced the airways of three of Atlanta’s top radio stations, and has also provided sports commentary on NBA TV, ESPN, CBS Sports, and currently on CNN.

She is also the host of Atlanta & Company, which airs daily on NBC in Atlanta. While proud of her professional accomplishments, Rashan always attempts to go further by remaining active in her community. As the Founder of Sporty Girls, Inc., her foundation exposes girls to non-traditional sports like soccer and golf to increase their self-esteem and position them for collegiate scholarship opportunities. 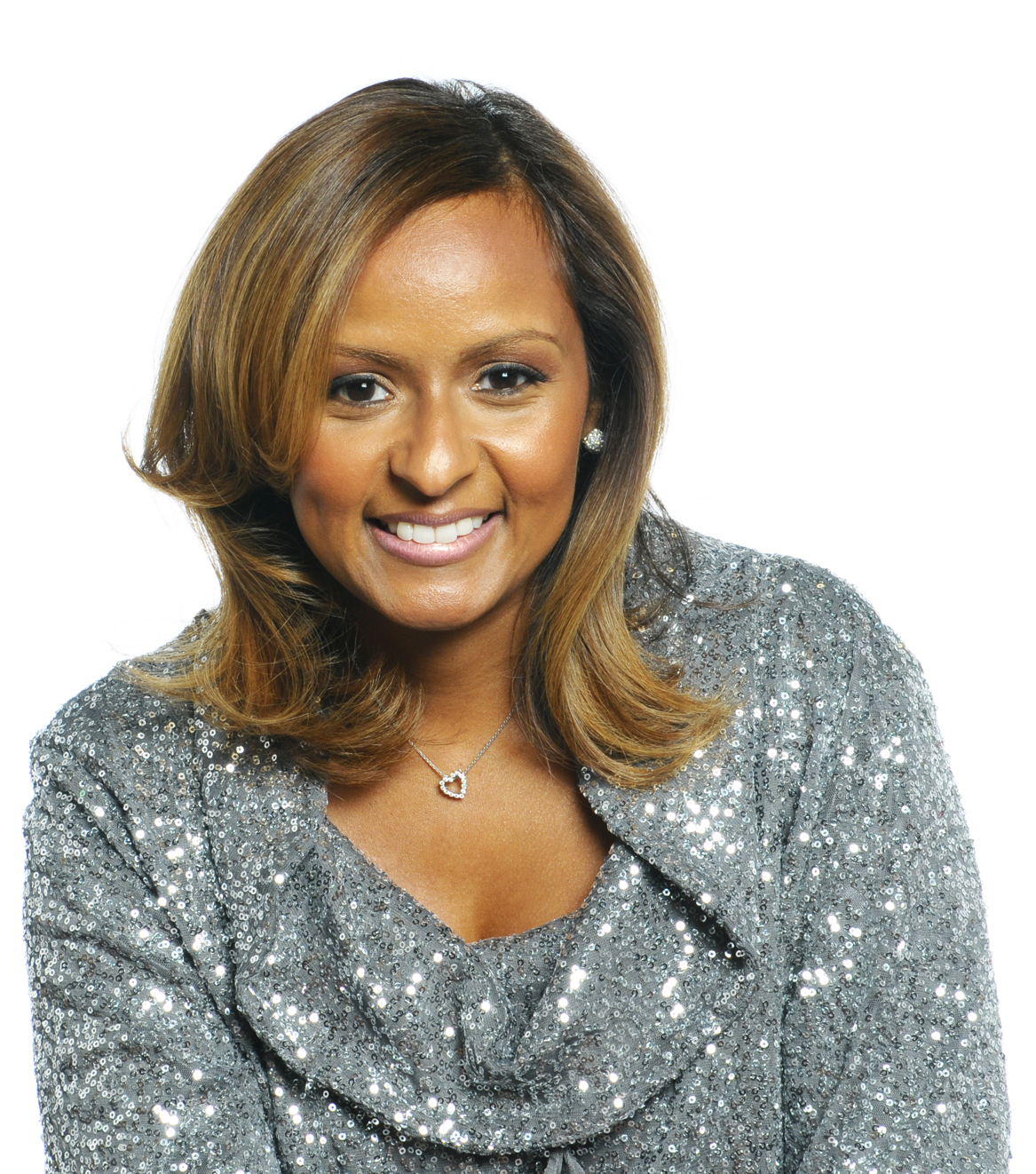 An accomplished Music Marketing Industry Executive, Consultant, Mentor, Entrepreneur, Philanthropist, Author and Radio Co-Host. One of music’s most sought after marketing gurus, she honed her skills working directly with super-producers and label executives Antonio “L.A.” Reid and Kenneth “Babyface” Edmonds at LaFace Records; then went on to lend her talents to other major labels including Columbia Records, Sony Urban Music and Universal Motown. Shanti has contributed to the success of many superstars including Outkast, TLC, USher, Toni Braxton, Prince, and Erykah Badu to name a few.  Currently Shanti Das is the CEO and Founder of Press Reset Entertainment, an entertainment concierge firm based in Atlanta. She is also the co-founder of urban and pop music series ATL LIVE on the Park, a monthly live music showcase.