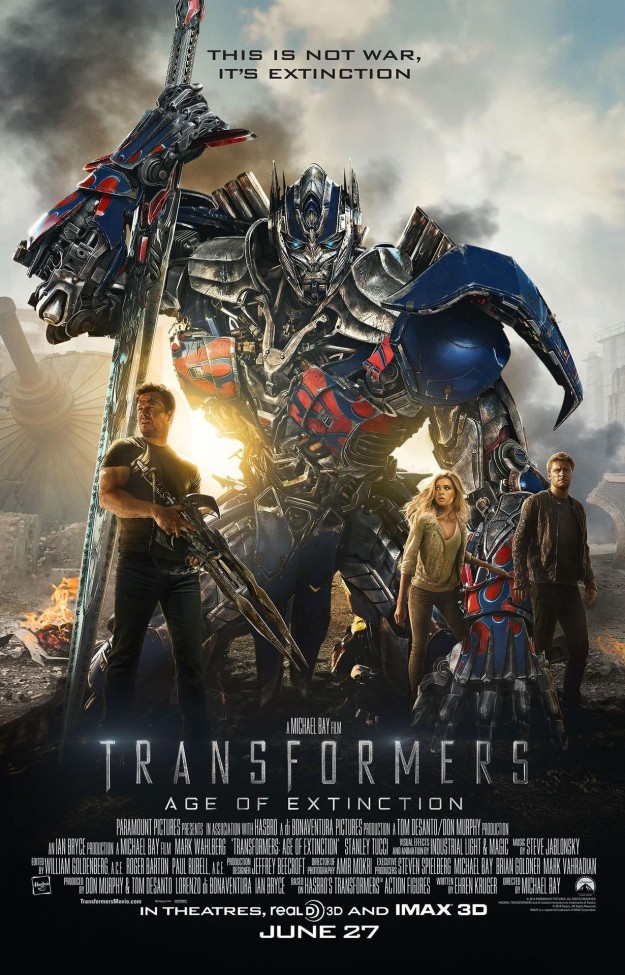 It’s been a few years since the last Transformers flix, but director Michael Bay felt like the story wasn’t over after the last film, Dark Side of the Moon. Where humanity was left cleaning up the pieces of an epic battle in Chicago and thought to be safe from Decepticons. With three blockbuster movies, Bay felt like extending the Tranformers brand into a whole new trilogy, which includes a new human cast and a new breed of Bots.

Now with a larger Menace headed to Earth, a mechanic [Mark Wahlberg] and his daughter [Nicola Peltz] discover a reactivated Optimus Prime. Meanwhile half way around the world, a powerful, ingenious businessman [Stanley Tucci] and a group of scientists attempt to learn from past Transformer incursions and push the boundaries of technology beyond what they can control, Galvatron.  As the world prepares for another alien invasion and the possible Extinction of the Human race, Optimus must rally the troops once again. Bumble Bee returns as the 2014 Chevrolet Camaro Concept, Ratchet as the light green Rescue Hummer H2, Hound as the Oshkosh Defense Tactical Vehicle, Crosshairs as the 2014 Chevrolet Corvette C7 Stingray, Drift, an former Samurai Decpticon turned good guy as the 2013 Bugatti Veyron Gran Sport Vitesse.

Yea the Autobots/Cars are cool and all, but nothing compares to the introduction of the Dinobots. Seven in all, the Dinobots bring this new trilogy something to look forward too.  When the title, Age of Extinction, rumors that it directly tied into the Dinobots pointed to future direction in the new trilogy.  Here is the Dino break down, Grimlock the leader is the T-Rex that shows up often in the trailers. Other dinobots include the Triceratops, Spinosauras, Velociraptor, Stegosauras, Pteranodon and Apatosauras. 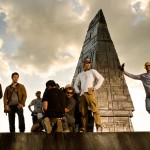 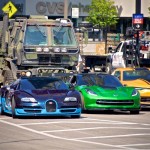 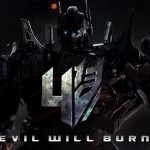 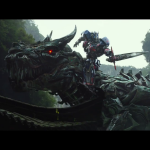 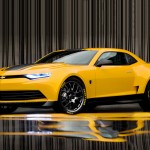 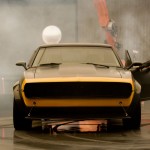 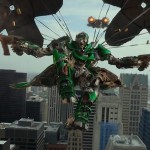 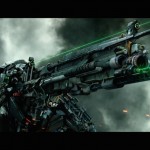 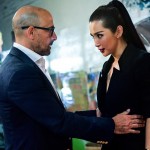