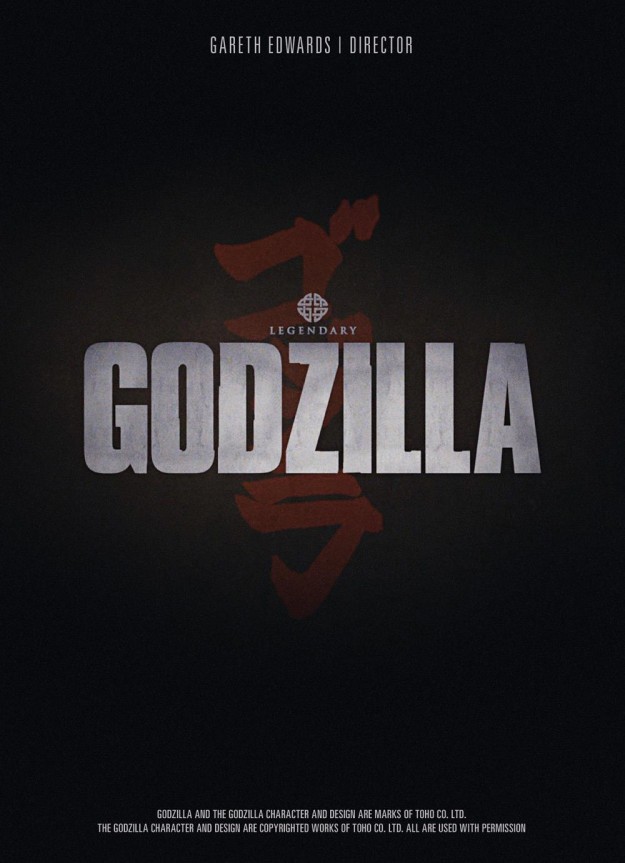 In honor of his 60th Anniversary, the Japanese Legend GODZILLA has returned to the big screen in his most destructive film to date.  With better explanation of the creatures back story the film leaves no question un-answered.  Godzilla is 10x bigger then the 1980’s version, the 3D visual effects and THX sound makes this movie experience one of the best this year.  Some say he’s a monster, others say he is a hero? We’ll let you decide after you check out the newest installment of the Godzilla franchise.

The film opens up in Japan, scientist Joe Brody played by Bryan Cranston [Breaking Bad] is working on a secret nuclear project when something goes terribly wrong, resulting in his wife’s death and a city in ruins.  15 years later, Joe is still searching the forbidden nuclear aftermath for clues to what went wrong when he stumbles upon more clues. Reluctant to share with his son Ford Brody, played by Aaron Taylor-Johnson [Kick-Ass] the two travel back to the forbidden zone to discover that the Japanese Government has been busy reviving the Nuclear Project just before getting caught and detained.

During interrogation Brody reveals he knows more about the project then he should which sparks the interest of Dr. Ichiro Serizawa, played Ken Watanabe [Inception] the lead scientist of the revived project. Just as the experiment is about to be completed, again humanity tinkers with something they don’t understand and the destruction begins. 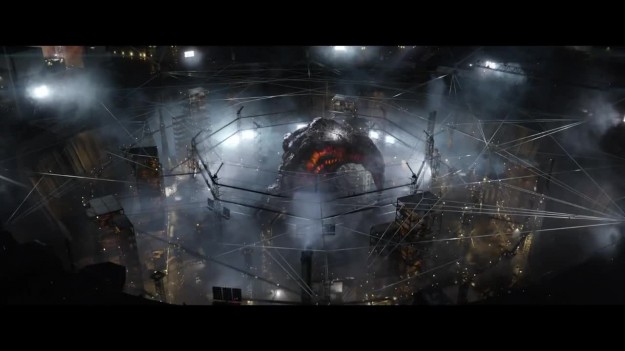 Now with Monsters on the lose, mass destruction in every direction the humans must find away to contain the situation before it’s too late. Watch the movie for the rest… 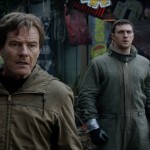 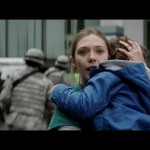 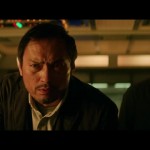 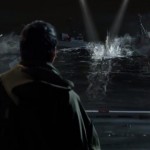 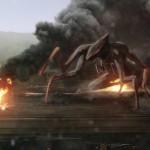