Back in October Jordan Dunn, Dylan Reider, Hip Hop’s A$AP Rocky and other beautiful specimens took to the streets of New York to shoot the 2014 Spring DKNY AD Campaign in Time Square. The campaign was recently spotted in Vogue Magazine. 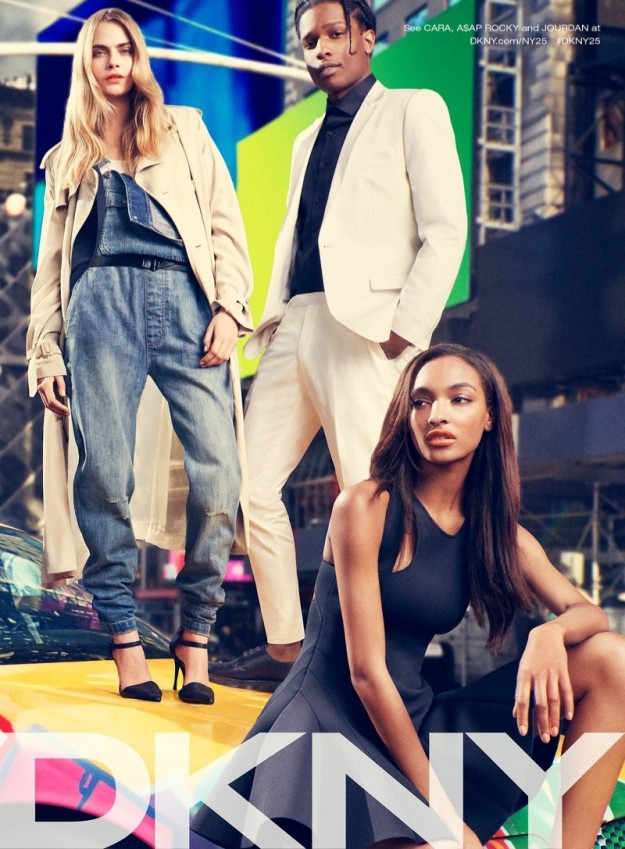 On the Scene | Video

What do you think of DKNY’s new ‘Fashion Killa’ being featured in the campaign? 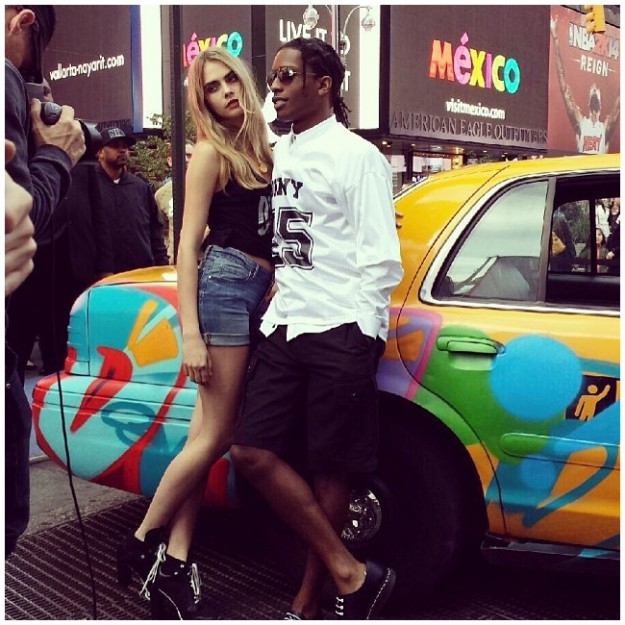 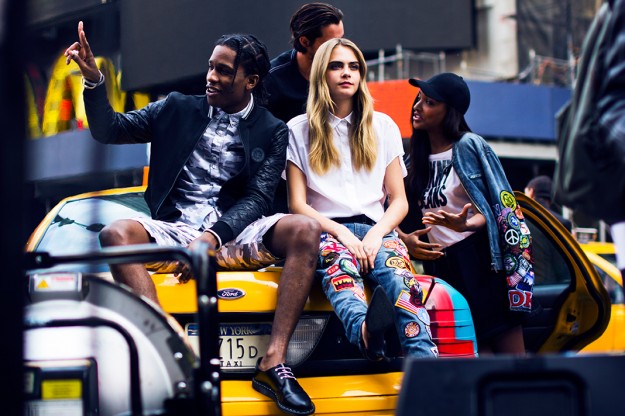 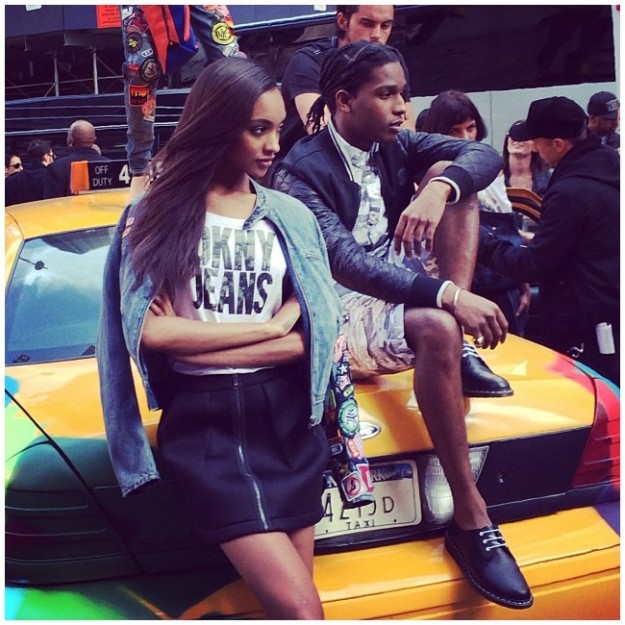 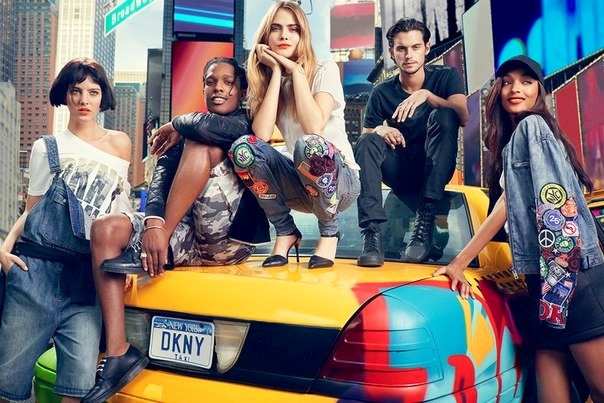 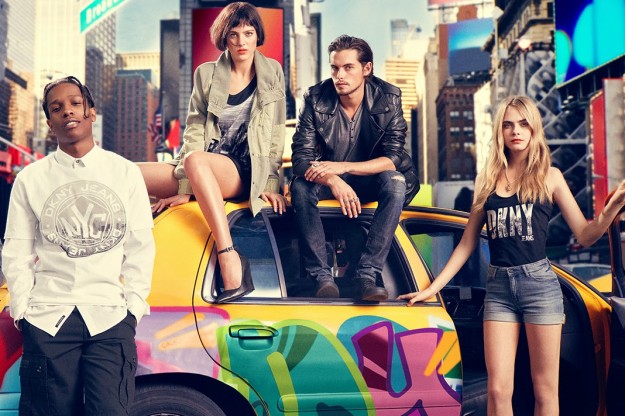