As the movie Need For Speed hits theaters, we were able to sit down with stars Aaron Paul [Breaking Bad] and music artist Scott ‘Kid Cudi’ Mescudi and talk about the film. It was great to hear from two of the actors about comparing the movie to the Fast and Furious franchise, old classic racing movies and making the soundtrack. Both actors also give fans a little insight on what it really took to pull off some of the amazing car scenes in the movie. “NO CGI” says actor Aaron Paul, director Scott Waugh made it his goal to make this film as realistic as he possibly could. Real Cars, Real Stunts and Real Action.

We also got an exclusive look at the new 2015 Ford Mustang GT and the 2013 Ford Shelby Mustang that were both featured in the movie. 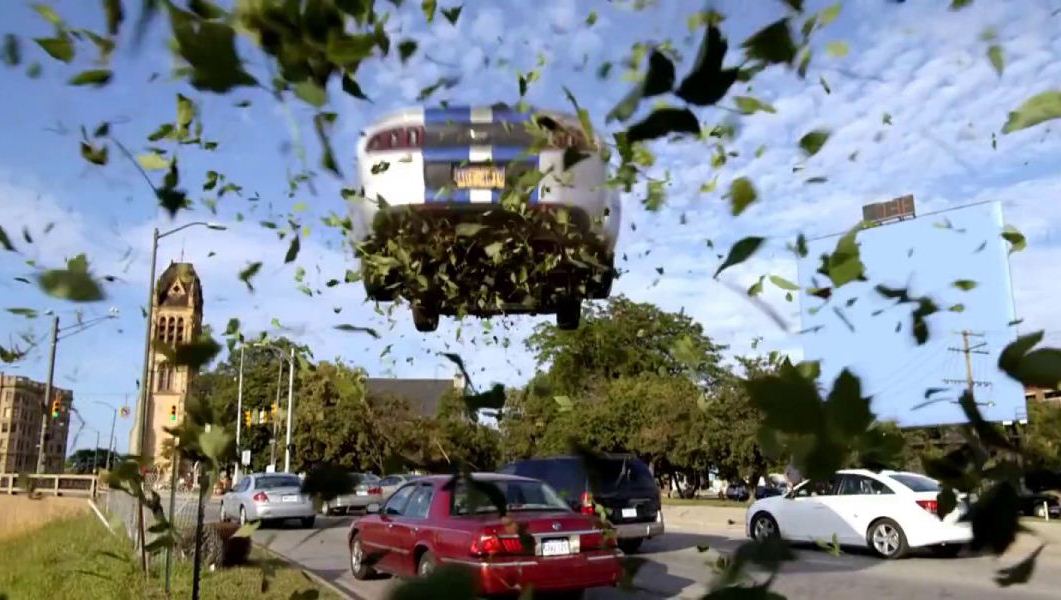 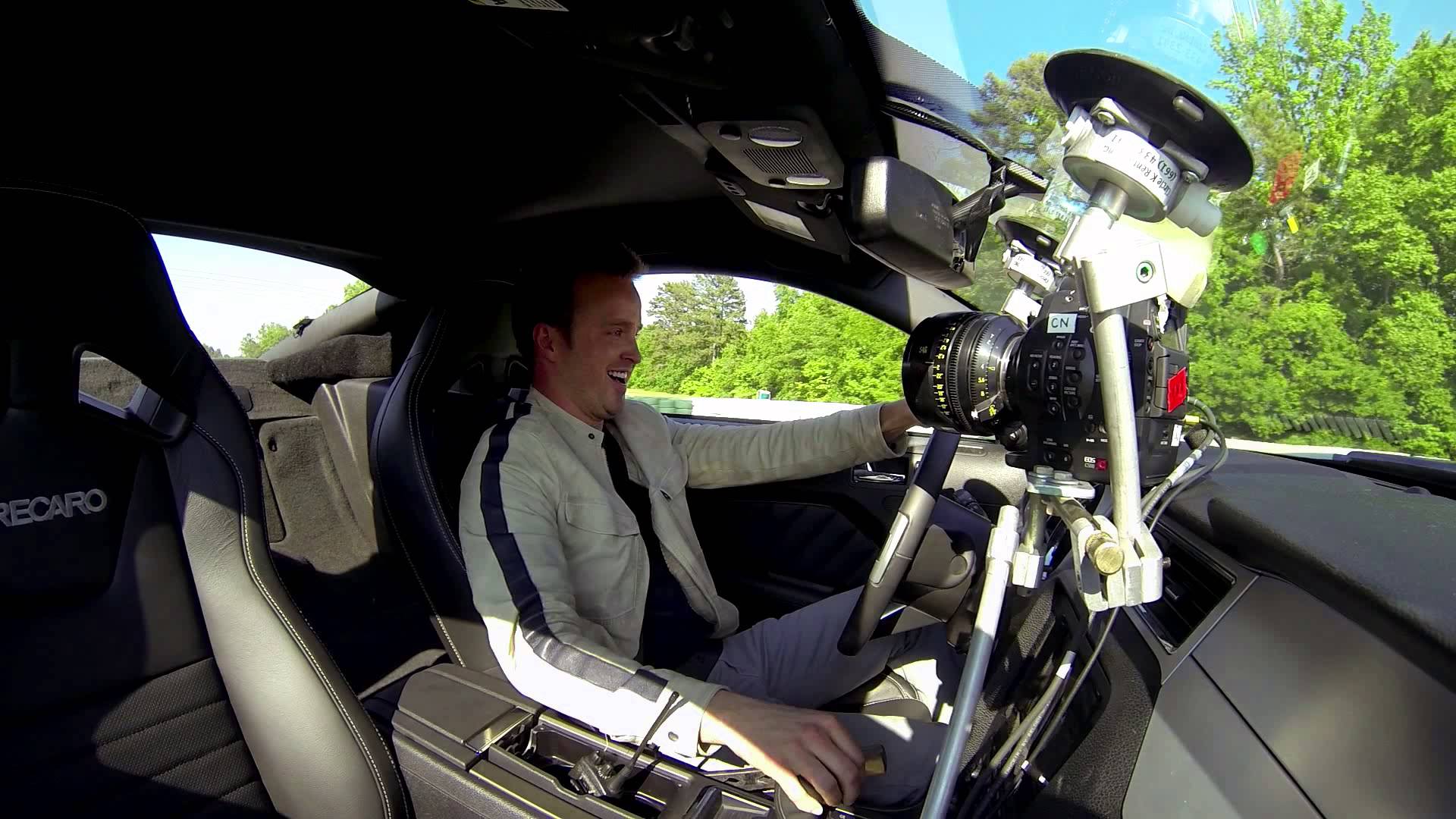 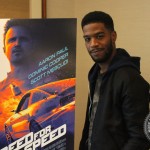 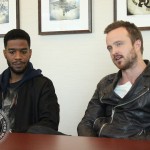 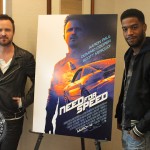 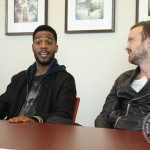 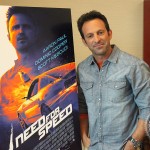 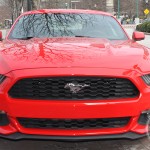