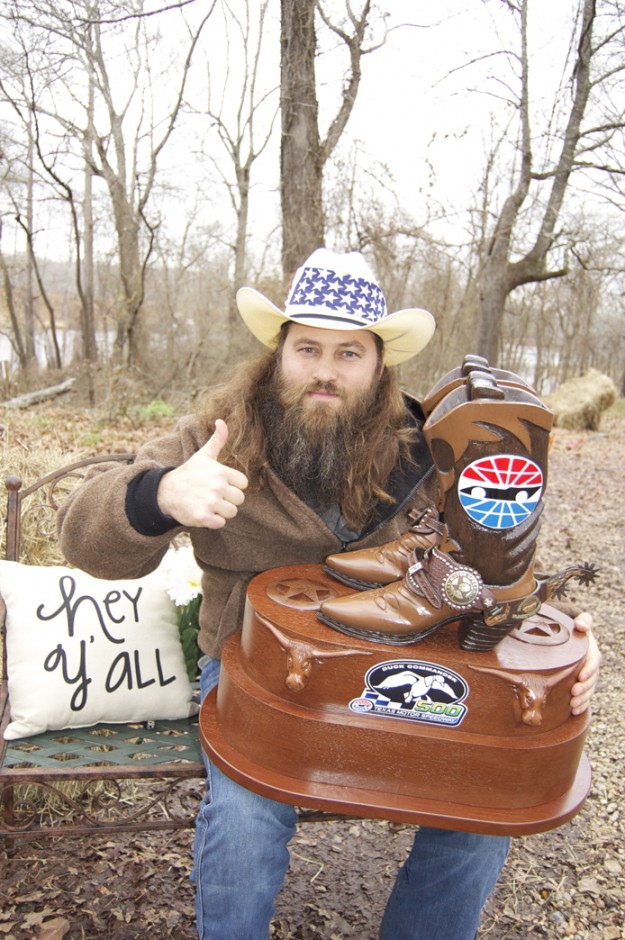 Duck Commander, the brand of the best-selling duck calls and name of the thriving family-owned company led by the Robertson clan of A&E’s “Duck Dynasty” fame, has signed a multi-year agreement to serve as title sponsor of the annual spring NASCAR Sprint Cup Series race at Texas Motor Speedway.

The largest-attended, single-day sporting event annually in Texas with estimated average crowds in excess of 150,000 will be known as the Duck Commander 500 with this year’s edition scheduled for Sunday, April 6. The two sides agreed to a three-year deal with a renewal option for an additional three years, but no financial terms of the agreement were announced.

“This is perhaps the most unique sponsorship in professional sports because not only does this come with special branding, it comes with celebrity spokespeople that are followed by tens of millions of people every week,” Texas Motor Speedway President Eddie Gossage said.

“We’re excited about the partnership for the Duck Commander 500, being aligned with NASCAR, and to have our brand associated with an event of this magnitude,” shared Duck Commander CEO Willie Robertson. “We are all big fans of NASCAR and have been all our lives. It’s especially exciting to see our brand join to make it an awesome experience for the fan base and we can’t think of a better place than our neighbor at the Texas Motor Speedway.”

While the Robertson family emerged in the public eye and garnered immense popularity through A&E’s “Duck Dynasty” reality show that premiered in 2012, the Duck Commander brand has been the foundation of the family business of duck calls since patriarch Phil Robertson founded the company in 1972 in West Monroe, La.

Duck Commander has since flourished into a multi-million dollar business with Willie Robertson, one of Phil’s four sons, serving as the CEO of the enterprise that now encompasses more than 1,000 Duck Commander products and a powerful stable of licensees. This race entitlement diversifies Duck Commander’s business portfolio and will be unique in structure as the company will utilize their exclusive licensees to fund this sponsorship for the exposure and opportunities to align their product with their brand.

The Duck Commander brand also will enjoy a substantial product presence on its race weekend and throughout the year at Texas Motor Speedway. An extensive line of Duck Commander 500 merchandise will be sold at track and in the Speedway World souvenir store year-round in addition to being available through Duck Commander retail partners.

Uncle Si’s Tea™ will be introduced and sold at track in single-serve options in both the sweet and unsweetened varieties. Texas Motor Speedway also will look to integrate products such as Duck Commander Family Foods’ BBQ sauce, salsa and beef jerky with the speedway signature concession items. The Robertson family members also will have a strong presence on their race weekend, with several attending as well as having various VIP or honorary roles such as Grand Marshal or Honorary Starter. Tickets for the Duck Commander 500 officially are on sale now. 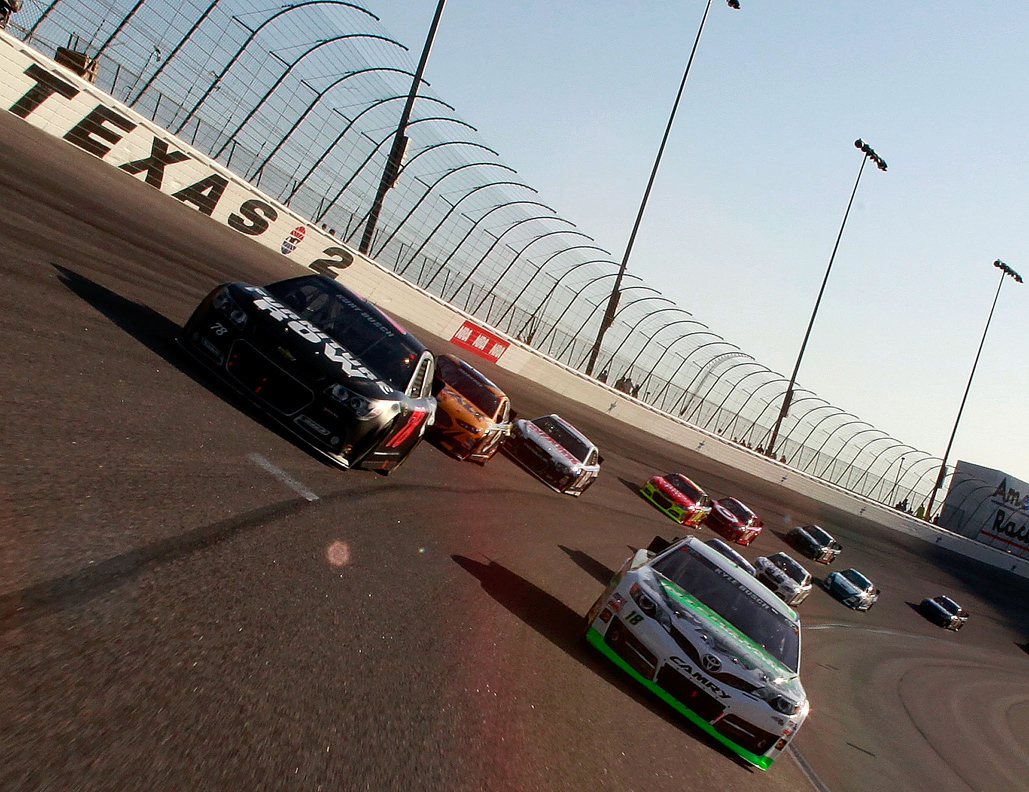 About Texas Motor Speedway: Texas Motor Speedway, with a crowd capacity in excess of 180,000, is among the largest sports stadiums in America and features an array of amenities that make it one of the premier venues in the world of sports. Known as “The Great American Speedway!,” the 1.5-mile superspeedway located in Fort Worth plays host to two races in the NASCAR Sprint Cup Series, Nationwide Series and Camping World Truck Series as well as one in the IndyCar Series. The attendances for the NASCAR Sprint Cup events since the facility opened in 1997 annually rank among the largest sporting events in the United States and also are the largest-attended, single-day sporting events in the state of Texas. Texas Motor Speedway is owned and operated by Speedway Motorsports, Inc., a publicly traded company that is a leading marketer and promoter of motorsports entertainment in the United States. For more information, please visit www.texasmotorspeedway.com.