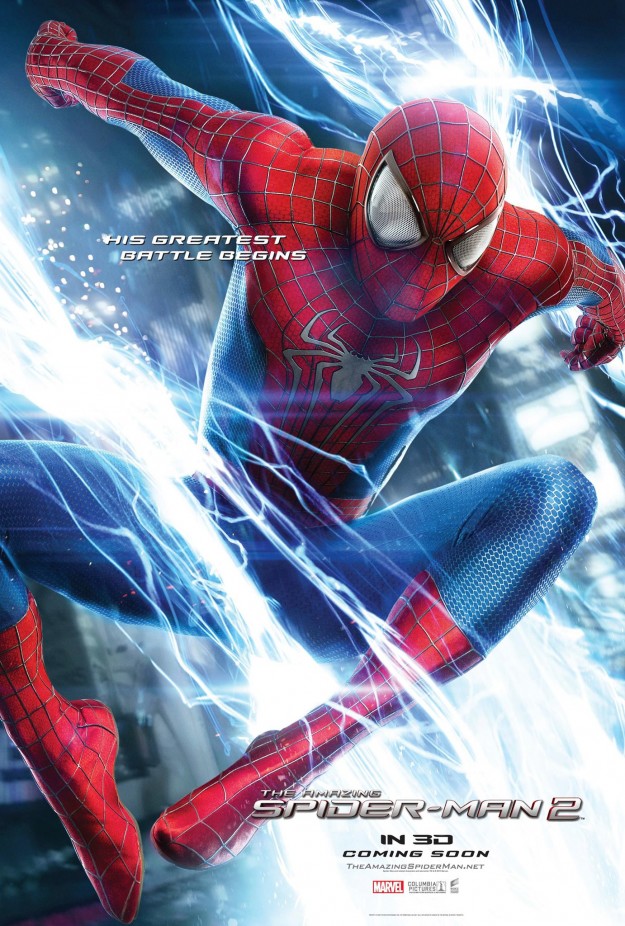 He’s Back! The Amazing Spider Man returns to the Big Screen in this Shocking Sequel.  After a successful reboot in 2012, the Spider Man (Andrew Garfield) saga has taken a more sinister approach with the story line. The first film introduced Dr. Curt Conners, once a colleague of Peter Parker’s father at Oscorp, whom took his scientific discovery to the next level, turning him into the villain ‘The Lizard‘.  This next film points to a lot of questions being answered for fans, like what really happened to Peter’s parents and what Oscorp really has planned.

First news broke that the Web Crawler would be battling Electro aka Max Dillion, played by Academy & Grammy award winner Jamie Foxx. Once an admirer of Spider Man after being saved by him early in the film, Dillion’s feeling switch as he works at Oscorp studying electric eels when something goes wrong and a new super villain is born.  Could this be the beginning of something Sinister? Known as a member of Dr. Octopus‘ evil gang there might be some more clues on what may be next. 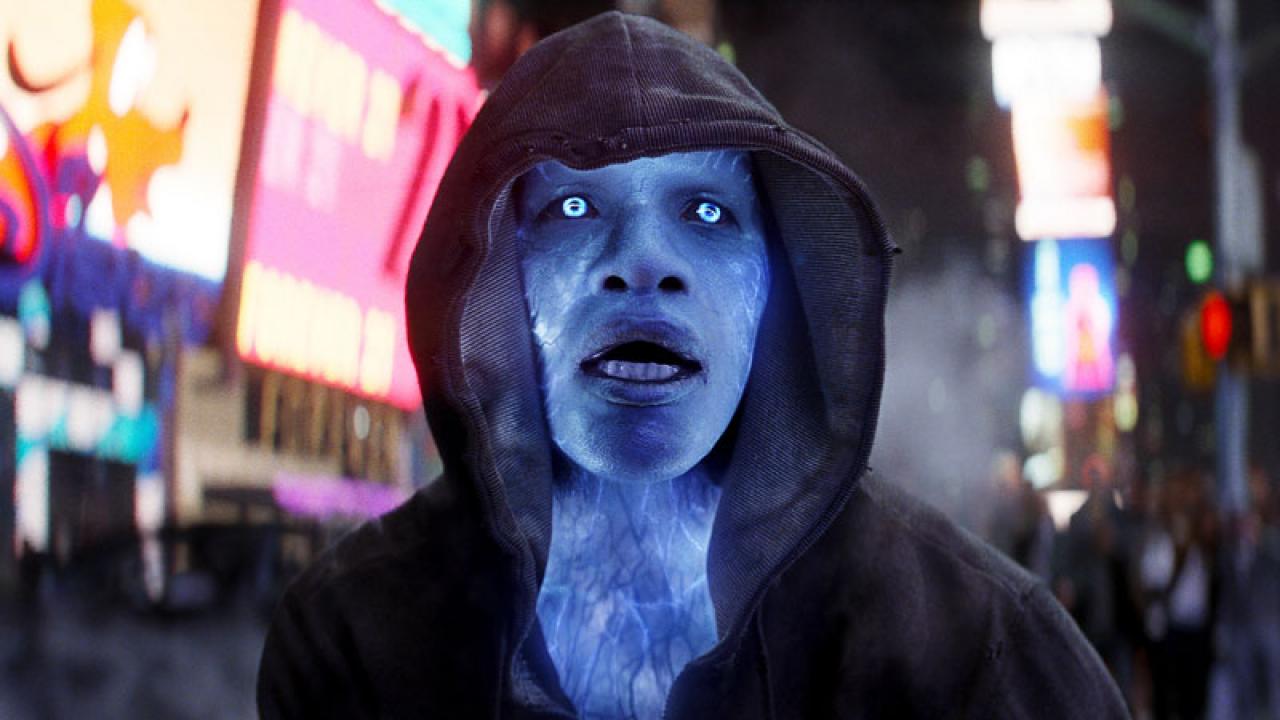 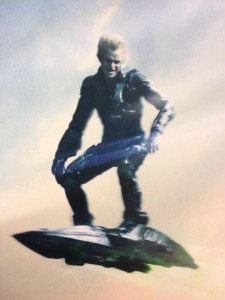 Although Electro takes the lead as main villain, other classic villains make appearances. You know you can mention Oscorp without the Goblin popping up causing mayhem. Dane Dehann plays the infamous Green Goblin aka Harry Osborn, the son to Norman Osborn the President of Oscorp. Harry returns from boarding school, where he’s been since the disappearance of the Parker’s.

Another early cameo features Paul Giamatti playing The Rhino, a Russian Mobster that takes tough to the extreme. Unfortunately director Marc Webb announced that The Rhino would have a brief cameo, not to crowd the film with so many bad guys and to keep the story lines from getting tangled.  Emma Stone returns as Gwen Stacey and news of Shailene Woodley playing Mary Jane‘s has been brewing.

Sony announced two more planned sequels to follow The Amazing Spider-Man 2 with the third film getting the release date of June 10, 2016, and the fourth film on May 4, 2018.Sony also announced two planned spinoffs of the film series featuring Venom and the Sinister Six (Dr. Octopus, Electro, Sandman, Vulture, Kraven and Mysterio), with Kurtzman directing Venom and co-writing along with Orci and Ed Solomon, and Drew Goddard writing The Sinister Six and possibly directing. In February 2014, Sony announced that Webb will return to direct the third film. 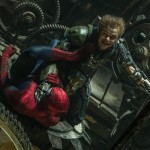 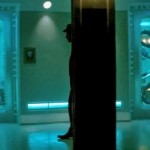 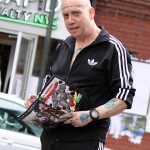