After seeing this movie fans might really understand what it’s like to go +200 mph in a super car.  Transforming a hit game series into a blockbuster movie isn’t easy. Besides a story line, the film must really embrace the essence of the Need for Speed game legacy, illegal street racing with expensive super-cars going over 200 miles per hour. With cars like the Shelby Mustang, Sesto Elemento Lamborghini, Bugatti Veyron Super Sport, Koenigsegg Agera R, GTA Spano and the Saleen S7 there isn’t a better to way to feel the need for speed.  After watching this film you may catch yourself wanting to push your ride to the limits.

The movie stars Aaron Paul [Breaking Bad] as Tobey Marshall a local street legend and Dominic Cooper [Captain America] as Dino Brewster; two business associates that race for an ego boost. When the race goes wrong, Tobey gets framed and revenge begins to brew.  When a Cross Country Race gives both racers a chance to settle the score, nothing but victory is on the mind.  The film also features Michael Keaton, Imogen Poots, Ramon Rodriguez [Transformers 2] and Scott Mescudi [Music Artist, Kid Cudi] as Benny, the comedic aviator in Tobey’s crew. Not only does this film feature some amazing car racing but it also showcases some crazy helicopter stunts. 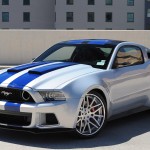 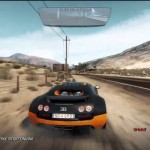 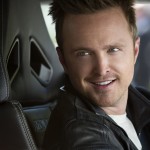 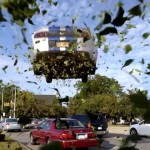 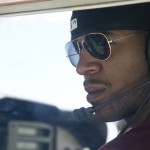 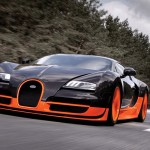 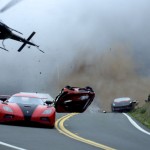 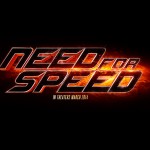 In theaters March 14th, this film will surely change your mind about street racing.  www.TheNeedForSpeedMovie.com