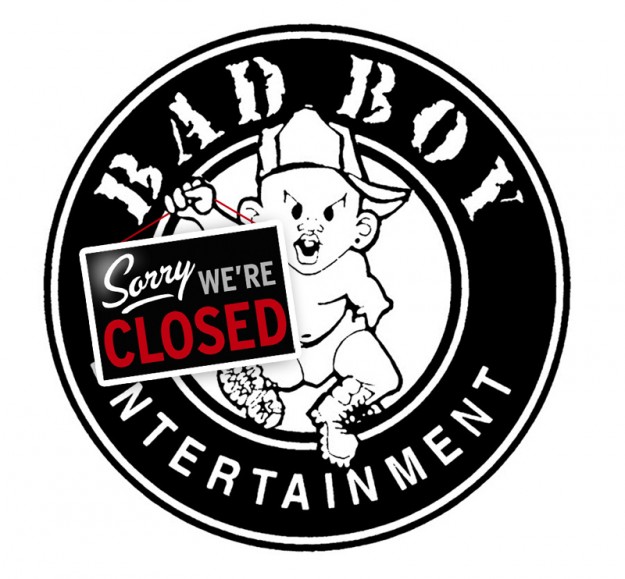 The end of a legendary music empire could be fast approaching, earlier this week rumors that Sean ‘Diddy’ Combs will be closing Bad Boy Records. As Diddy prepares for new business ventures like his partnership with Diageo Tequila and the launching of Revolt TV, many have wondered what will come of the music artists on Bad Boy. With internet chatter spreading like wild fire that employees are receiving pink slips and others preparing to relocate to new ventures, this really does look like the end of a Hip-Hop Empire. 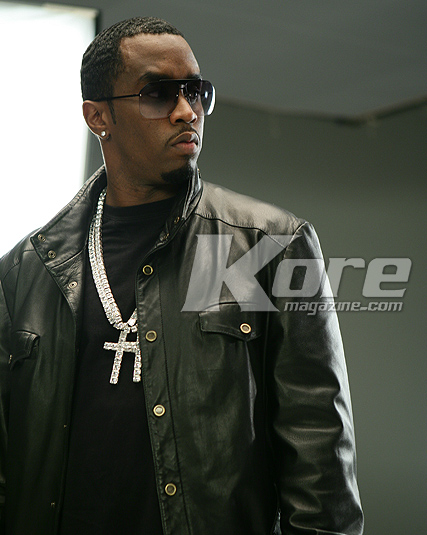 Founded in the early 90’s and known for supporting the music careers of the Notorious B.I.G., Faith Evans, Craig Mack, 112, Lil Kim, Ma$e, and all the reality televisions music groups, The Band, Danity Kane and Day 26. With most of these artist moved on, done or gone, Bad Boy still has a few aces under it’s sleeve. Rumors that French Montana, Machine Gun Kelly and Janelle Monae will be moving over to the label’s parent companies, Universal Music Group or Interscope.

For the past years you haven’t heard too much from Bad Boy Records, minus a few singles here and there and some management deals signed, but no real chart toppers or platinum albums. Of course Diddy himself hasn’t left the news scene, with scandalous drama between his ex-fiance Kim Porter and Bad Boy signed artist and Wilhelmina model Cassie Ventura.  Now publicly open about their relationship, Diddy can focus back on his businesses and hopefully make a good decision about the future of the Bad Boy Record Label.

In the 90’s Bad Boy Records was neck deep in a national East Coast West Coast battle, where music artists and executives were violently feuding.  In the end the two faces of each side, Christopher Wallace, aka The Notorious B.I.G. and Tupac [2Pac] Shakur lost their lives during two separate drive by murders.  After their deaths the label took a turn, almost abandoning the Street Gangster lifestyle and pursuing the Dapper Life.

Nevertheless, we all have enjoyed the music that has come from this Hip-Hop powerhouse, and we hope for a bright and prosperous future for the surviving members of Bad Boy.