The Invitational Showcase is the culmination of the Honda Battle of the Bands and will take place on January 25, 2014, at the Georgia Dome in Atlanta, where tens of thousands of HBCU marching band fans will converge for one of the nation’s most distinguished marching band events. Also American hip-hop artist Big Sean will be performing LIVE! 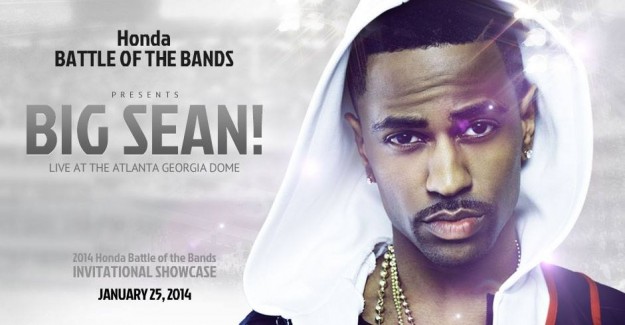 Widely known within the marching band community as “The Honda,” the Invitational Showcase provides a national stage to highlight the distinct showmanship of HBCU marching bands. The eight bands selected to perform are:

The eight HBCUs will receive a $20,000 grant from Honda for their music education programs, plus an all-expenses paid trip to Atlanta for the Invitational Showcase. The final eight bands were chosen through a voting process that incorporates feedback from online fan votes, band directors, HBCU school presidents and representatives from American Honda.

Individual and group tickets can be purchased at http://hondabattleofthebands.com/tickets.

For more information on the 2014 Honda Battle of the Bands, visit www.HondaBattleoftheBands.com

ENTER FOR A CHANCE TO WIN A PAIR OF TICKETS TO THIS YEARS BATTLE. 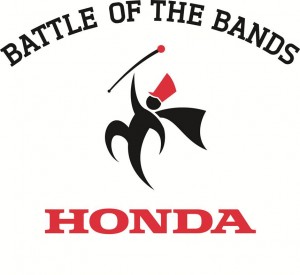