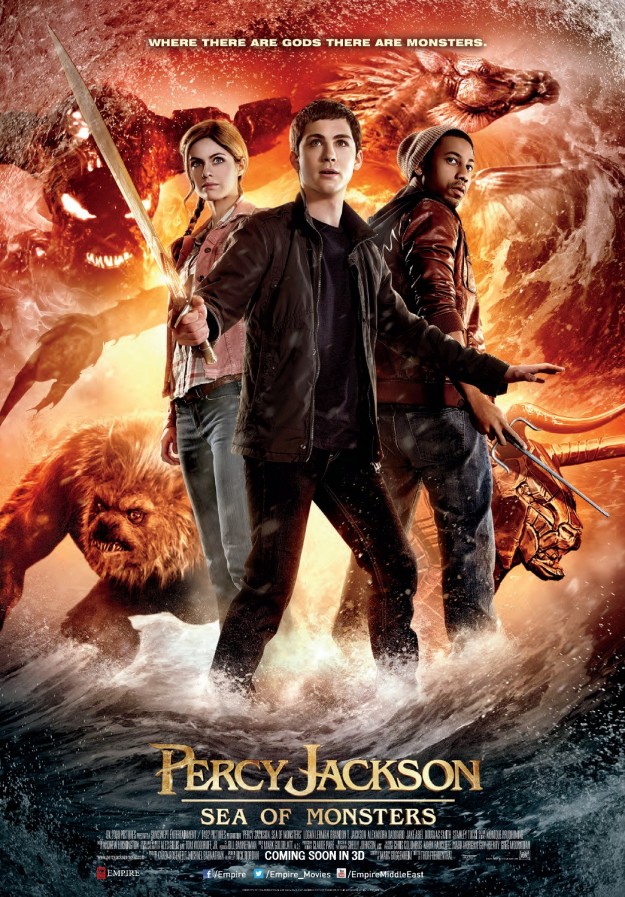 The Son of Poseidon is called to face his destiny again in the Percy Jackson sequel Sea of Monsters. After he faced his calling in the first adventure Percy [Logan Lerman] has been keeping a low profile in Camp Half Blood.  But when a challenger steps up to be the new Queen of the Hill, Percy must overcome peer pressure and prove his father’s name once again to save the world from it’s self.  Now on another Epic adventure with his friend Grover Underwood [Brandon T. Jackson] to the deep Sea of Monsters, known as the Bermuda Triangle, Percy has made good with his fellow competitors and united with a lost relative on a quest for the Golden Fleece. 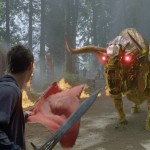 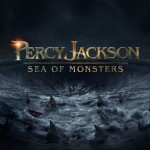 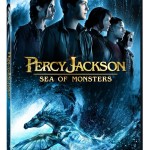 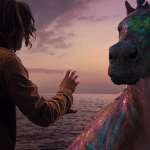 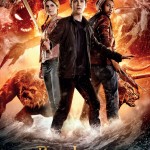