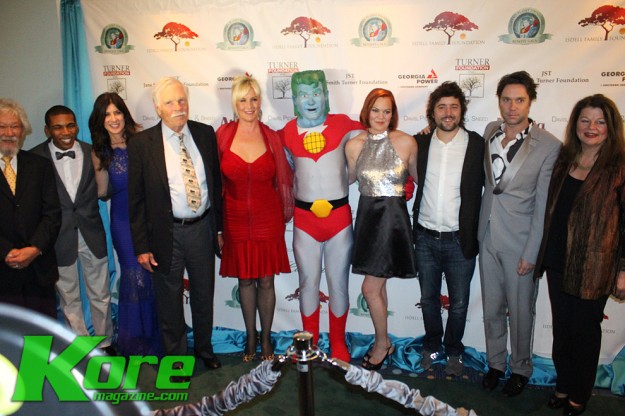 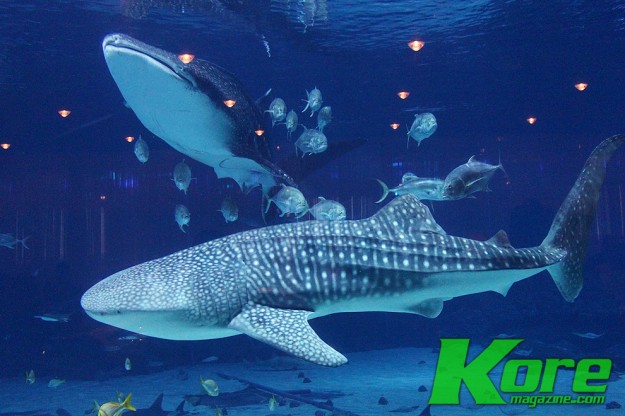 The Captain Planet Foundation presented awards to others like Charles Orgbon III, a Hoschton, Ga. high school sophomore and CEO of Greening Forward, a company he founded when he was 11 and which provides environmental advocacy, action resources to thousands of young people around the world. Tom Szaky, of Princeton, N.J., founder and CEO of TerraCycle, David Suzuki, Ph.D., and Tara Cullis, Ph.D. [David Suzuki Foundation] and a few others. 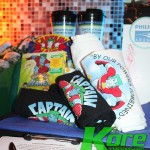 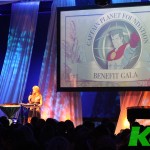 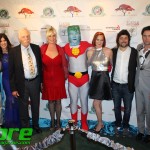 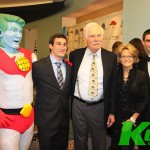 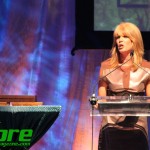 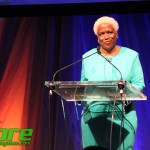 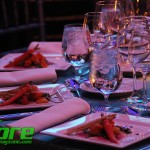 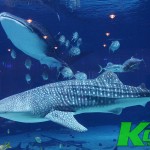 About the Captain Planet Foundation:

Based on the critically-acclaimed animated series “Captain Planet and the Planeteers,” CPF was co-founded in 1991 by media mogul Ted Turner and producer Barbara Pyle.  Since then, the Captain Planet Foundation has played a critical role in helping to ensure that the next generation of business leaders and policy makers are environmentally literate citizens who leverage technology and information to manage and protect the land, air and water.

CPF is a grant-making foundation that has distributed more than $2.5 million to fund over 1,700 hands-on environmental education projects with schools and non-profits that serve children in all 50 U.S. states and in 23 countries internationally. More than one million children have directly participated in and benefited from these educational projects.  In addition to its Small Grants Program, the Captain Planet Foundation also supports its Learning Gardens Program, Planeteer Clubs after-school program, and a number of other science education initiatives.  For more information:  www.captainplanetfdn.org.