Ron Burgundy and the rest of the news team are back to deliver what’s most important to us…. Laughter. Anchorman 2: The Legend Continues is scheduled to hit the silver screen this month just in time for the holidays.  Will Ferrell returns in the sequel with the rest of the news team including co-Anchor & wife Veronica Corningstone (Christina Applegate), weather man Brick Tamland (Steve Carell), man on the street Brian Fantana (Paul Rudd) and sports guy Champ Kind (David Koechner). As the team aims to take over the nation’s first 24 hour news station GNN. 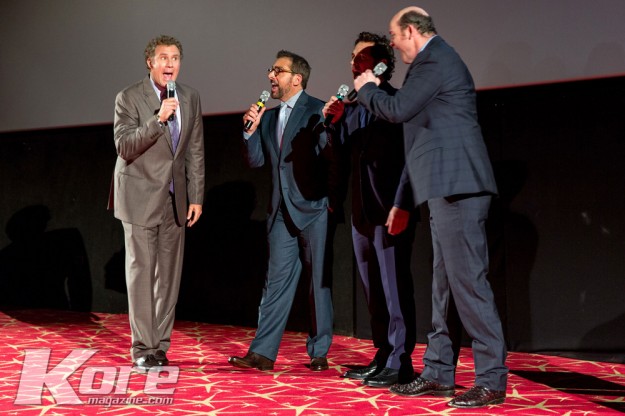 The movie has many cameos returning from the original 2004 film but this sequel has some interesting picks. Other cast members making appearances include Harrison Ford, James Marsden, Vince Vaughn, Meagan Good, the band Green Day, Drake and Kayne West. 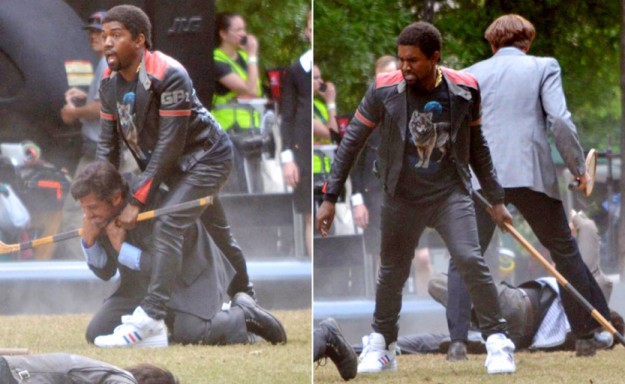 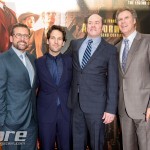 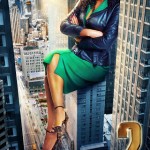 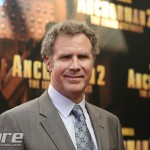 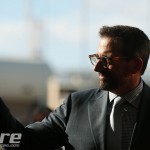 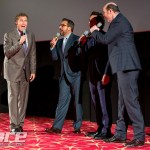