Reports have been brewing about the sudden death of Fast & Furious star, Paul Walker. His publicist, Ame van Iden confirmed that Paul died in a car crash in Saturday Night on his way to his Reach Out Worldwide charity event. The Sheriff’s dept. stated that Paul was riding in the passenger in a friend’s Red Porsche which struck a tree after losing control. The Charity’s website posted about the event in Southern California on Saturday to benefit victims of Typhoon Haiyan in the Philippines. 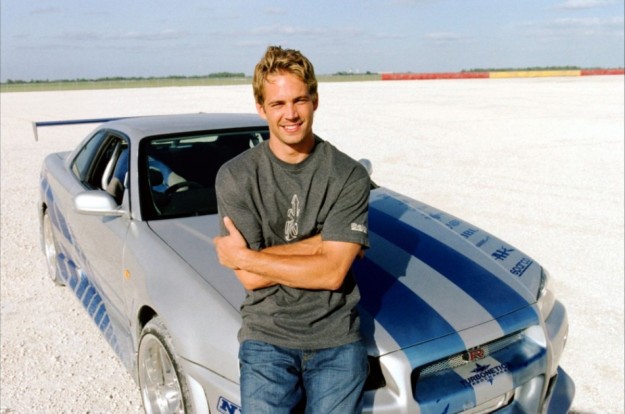 Paul was working on the 7th installment of the box office hit movie series, Fast & Furious where he starred next to Vin Diesel and many others.  Since 2001 the movie series has been monumental in the promotion of street racing.  Walker also was just about to release [Dec 13] an amazing independent film, Hours, about a father struggling to keep his newborn infant alive in the aftermath of Hurricane Katrina in New Orleans. 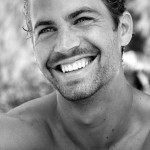 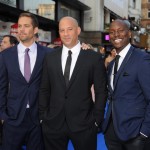 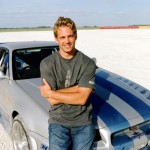 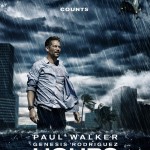 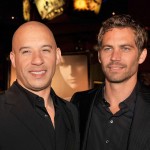 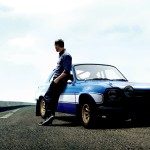 RIP PAUL WALKER, WE WILL MISS YOU.

On his verified Twitter account, Walker described himself as “outdoorsman, ocean addict, adrenaline junkie … and I do some acting on the side.”