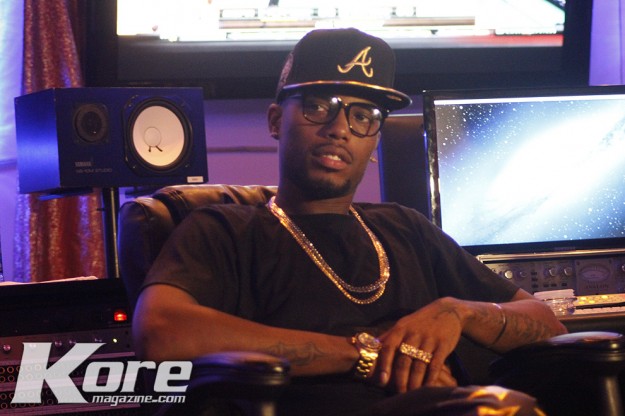 It’s been three years since B.O.B officially broke onto the scene with his first album, The Adventures of Bobby Ray and now is ready to release his third studio album titled, Underground Luxury (Dec 17th). The album is a defining collection of musical genius and rugged rhymes that will bring B.O.B fans to their feet.  After the release of Strange Clouds in 2012, many fans wondered what the future of the Atlanta native would be. Some say the album was before their time, others say that he went more mainstream and international pop, either way with his first album hitting No. 1 on Billboard and his second hitting top 5, after hearing the third album we can say it’s going to be a Grand Slam

During an intimate listening preview, B.O.B played songs from a list of potentials for the album to see what we [the press] had to say.  After each song Bobby Ray and his manager B-Rich got the opinions of journalist and record breakers like TJ Chapman [Tj’s DJ’s: Florida] to really get the feel of which songs would be singles and which might not make the album. It was tough because they were all so good, glad to see most of our picks made the list. As B.O.B. stretches his production abilities on this album with songs like Paper Route and Fly MuthaF*cka, he also collaborates with music greats like T.I., 2 Chainz, Juicy J, Future and Chris Brown (Below). 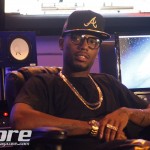 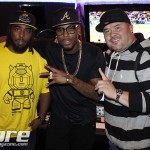 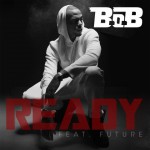 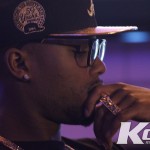 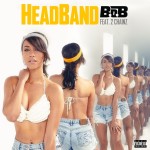 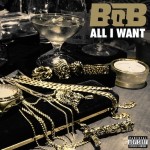 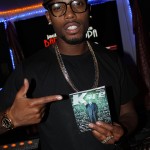