Tis the Season to reach out and touch someone and that’s exactly what Lincoln Motor Co. had in mind when hosting a nation wide tour , “Hello, Again!” to introduce a new line of electronic advanced machines in their new MK line. Starting with the MKZ, Lincoln brought together auto enthusiasts to get a first hand look at the new model. As Car Concierges explained new safety features, advanced dash board controls and all the new design features that would make any driver jealous. This is what Lincoln had to say about their new venture.

This exclusive experience let attendees take a test-drive through Atlanta on a downtown tour, stopping at a few destinations featuring Entrepreneur’s and their Businesses.  As the tour left downtown we headed to the first stop in the Castleberry Hill area where we stopped at Boxcar Grocer off Peter St.  The final stop was at Parish Restaurant in the Highlands where we met with Brett Goodson owner of Bacon’s Heir.  After meeting with amazing entrepreneurs while getting a first hand road trip with the new Lincoln MKZ the tour came to an end back at the central Hello, Again! hub off Peachtree.  The hub featured a clay car mold of the MKZ and concept diagrams giving guests a clear view of Concept to Reality. The Cranberry Model was parked in the middle of an art exhibit that featured local artist and their pieces. 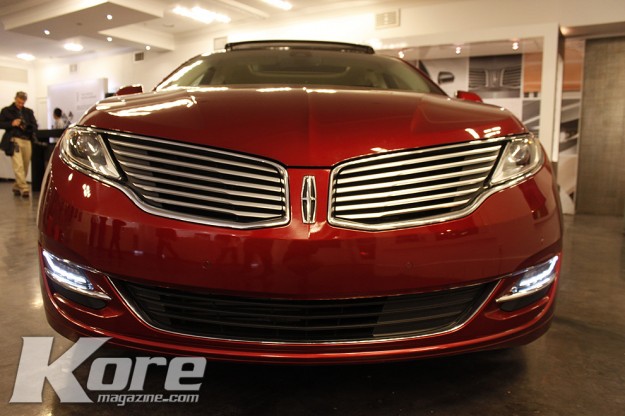 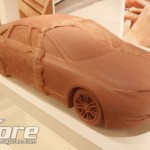 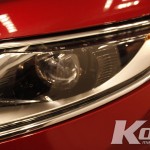 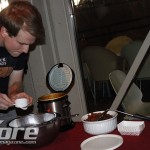 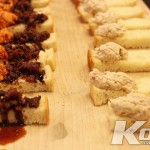 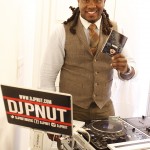 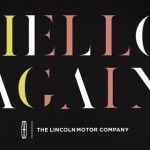 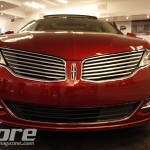 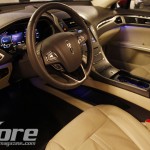 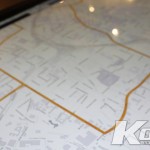 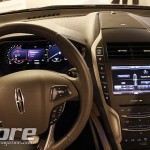 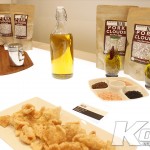 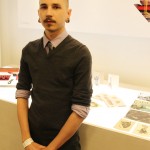