This year Hundreds of friends-turned-business partners entered the Miller Lite Tap the FutureTM business plan competition, but only 25 semifinalists will pitch for a chance to win a portion of the $400,000 prize pool. Five of the semifinalists from Georgia and the surrounding states pitched their business idea in front of a live audience at Vanquish on Tuesday.  The semifinalists competed locally for a $20,000 prize and the chance to advance to the national finals. They will also receive advice from some of the sharpest business minds in the country, including Daymond John, also known as “The Shark” from ABC’s “Shark Tank.”

Sitting alongside “The Shark” on the judging panel was Marve Frazier, chief creative officer of Moguldom Media Group and CEO of Bossip.com; Leona Barr-Davenport, president and CEO at the Atlanta Business League; and Santiago Marquez, vice president and CFO at the Georgia Hispanic Chamber of Commerce. Kenny Burns, lifestyle specialist and founder of the popular website studio43.com, hosted the event. Music was provided by DJ FADELF. Signature hors d’oeuvres will be provided by Silverspoon Catering.

The gentlemen from Sfrio ended up taking the $20k prize home as well as moving on to the Finals.  Other business’ that competed included Sizzling Single, an innovating way to prepare foods for single people, an athletic footwear company, Inspire Edu, a student software co. and True Student Athlete software co. 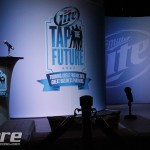 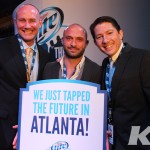 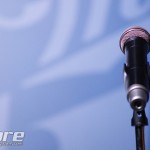 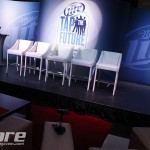 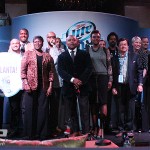 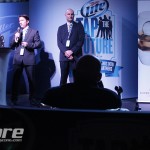 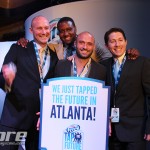 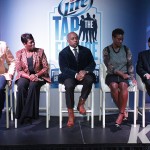 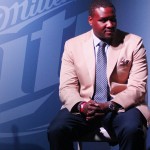 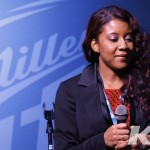 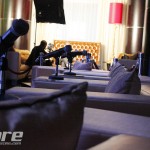 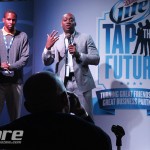 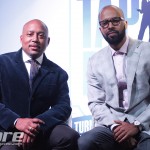