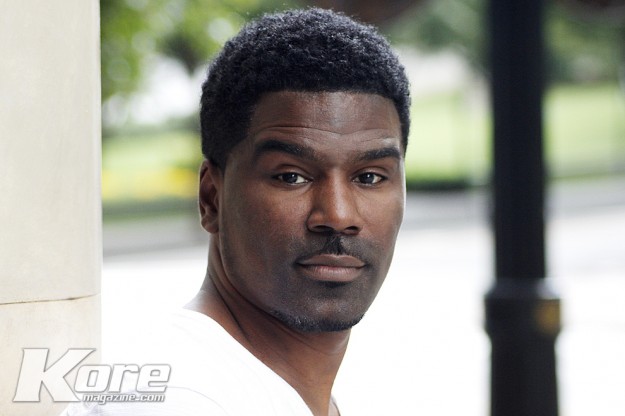 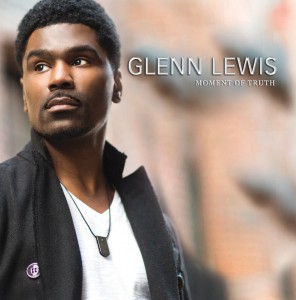 After years off the music circuit, international R&B singer Glenn Lewis returns with a new album that promises to bring real R&B back to listeners. His new album titled, Moment of Truth is a collection of emotional moments of love and life, with only one duet with Melanie Fiona [All My Love] the album gives you a traditional and simplistic sound. The first single titled, Can’t Say Love was released late summer and received good feedback ensuring the album to satisfy R&B fans all over the world.

Glenn gave us an exclusive interview discussing his life after his 2001 hit single, Don’t You Forget It, what inspired him to develop his new project and what’s need for a real relationship to be successful. 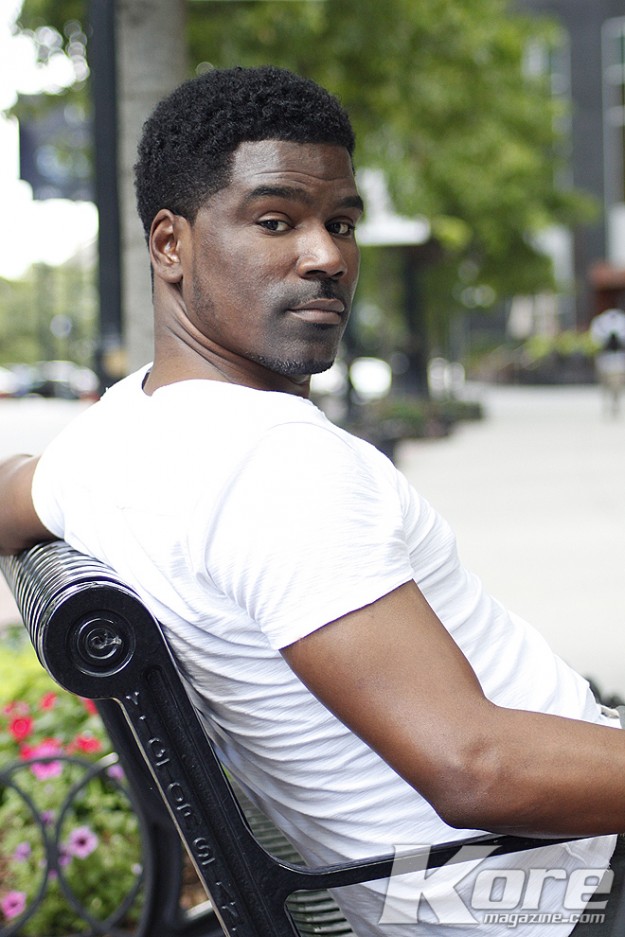