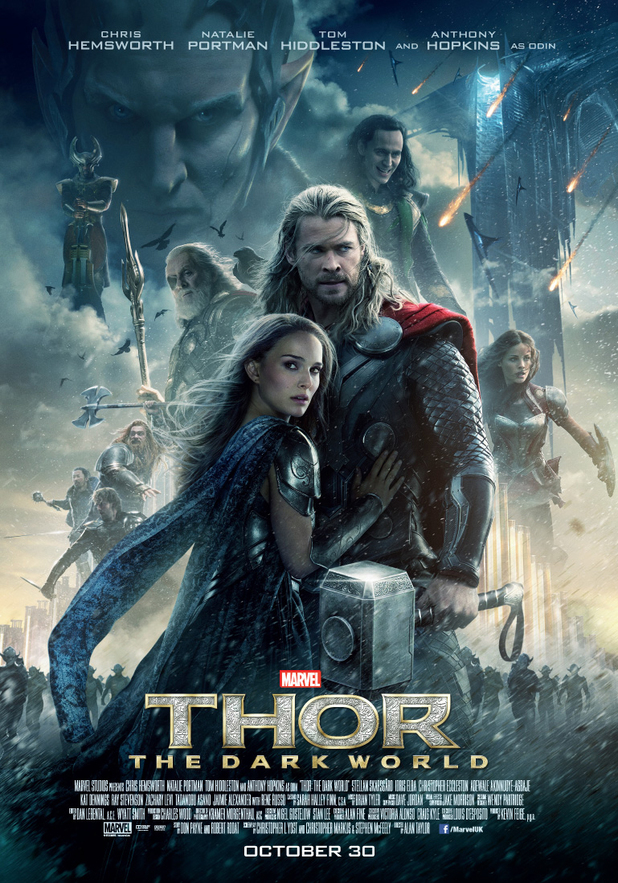 Deep in the Universe, a storm of vengeance has been brewing and the Mighty Avenger, THOR [Chris Hemsworth] must battle an evil army to save Earth and all the Nine Realms from a shadowy race of Dark Elves that predates the universe itself. In the aftermath in New York [The Avengers], Thor fights to restore order across the cosmos…but during his travels he feels a Dark Power in the Universe and returns to Asgard for answers. During all this on Earth, Jane Foster [Natalie Portman] is still monitoring Thor’s movements throughout the cosmos and picks up the same Dark Power. Of course Thor is told not to investigate this Dark Power on Earth, but after a pep talk with his buddy Heimdall the Gate Keeper [Idris Elba] and learns Jane is studying the “Convergence”, Thor keeps his promise and visits his love interest Ms. Foster and takes her back home to Asgard.

Already has Thor disobeyed his father Odin [Anthony Hopkins] by going to Earth, but now bringing Jane to Asgard to top it off. When the Dark Power is detected amongst Jane she ordered to stay safe with the Queen Frigga  [Rene Russo]. At the same time the evil army of elves lead by Malekith embark on a vengeful attack on Asgard searching for the Dark Power that is held inside Jane Foster.  At this point all hell is breaking loose, Malekith wants Odin to feel the same pain he did holding his Queen hostage stating, “You will face the same choice I did. What will it be Asgardian? Your wife or your world?” 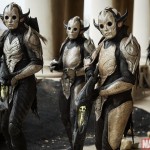 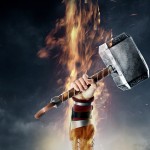 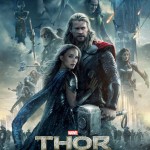 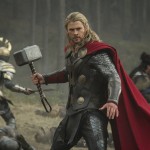 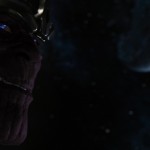 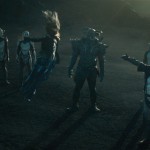 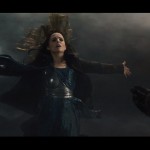 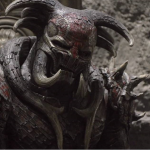 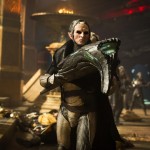 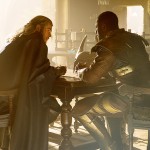