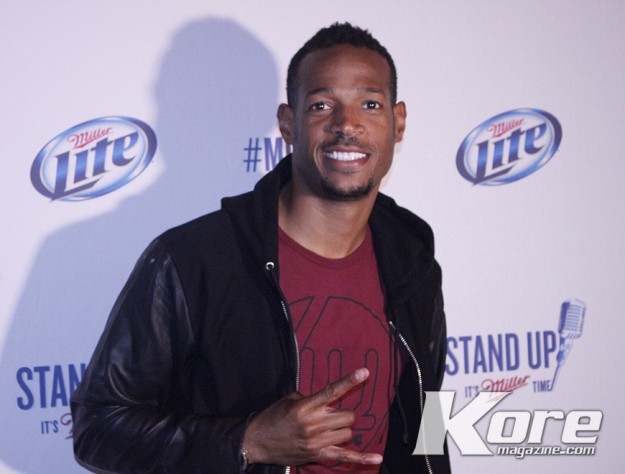 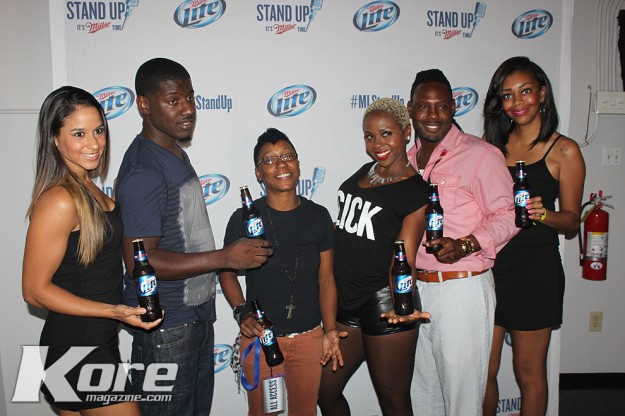 The night ended with a BANG! as Keisha Hunt from Dallas TX put on the performance of the night. She not only delivered a hilarious set but she transformed into a character and showed out for the judges. Upon the announcement that she was the winner of $10,000 she drop to the floor in amazement then ran to the arms of fellow comedian and judge Marlon Wayans. 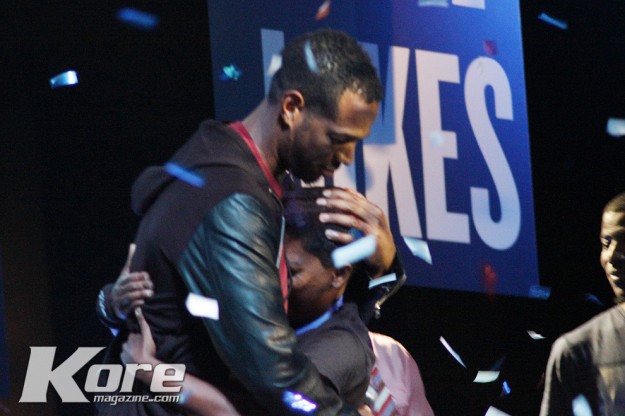 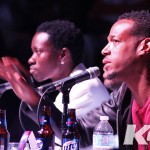 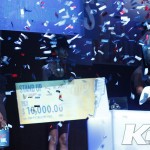 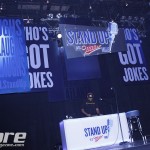 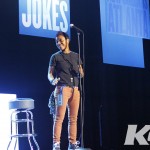 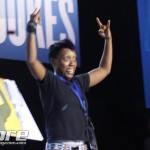 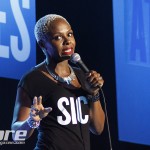 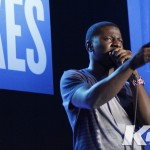 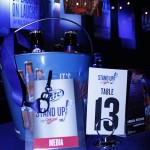 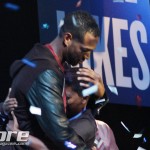 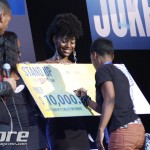 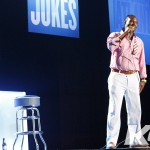 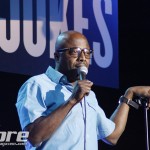 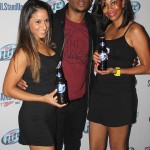 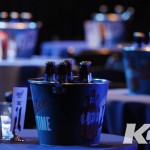 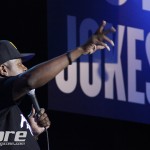 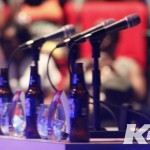 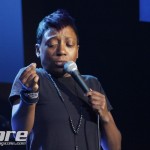