Is it true? Will the Caped Crusader battle the Man of Steel in the sequel?

During this years Comic Con director Zack Snyder revealed that he is working on a new superman movie to follow his successful reboot of the Superman Saga.  As the lights dimmed fans were in for the surprise of their life, the announcement that two DC Comic world’s will collide after decades of anticipation.  There is still some mystery about who will be the villain? Could this be the new dynamic duo or maybe the introduction to The Justice League? One thing is for certain Ben Affleck will be Batman. Yes that’s right.. with news breaking that Warner Bros has signed him on along with Amy Adams, Laurence Fishburne and Diane Lane will return in the unnamed sequel which starts filming next year. Screenwriter David S. Goyer has gave some clue to what it may be titled,

“The next film we’re making, we’re already in pre-production, comes out in summer of 2015 and it’s — we’re actually not sure whether the title is Superman vs. Batman or Batman vs. Superman.”

Batman won’t be the first super hero Affleck had played, once playing a blind crime fighter in Marvel‘s 2003 film DareDevil. Fans went to twitter to comment on Ben playing billionaire Bruce Wayne, posting hash tags like #BetterBatmanThanBenAffleck showing that their faith in Ben playing another super hero is a scary thought. 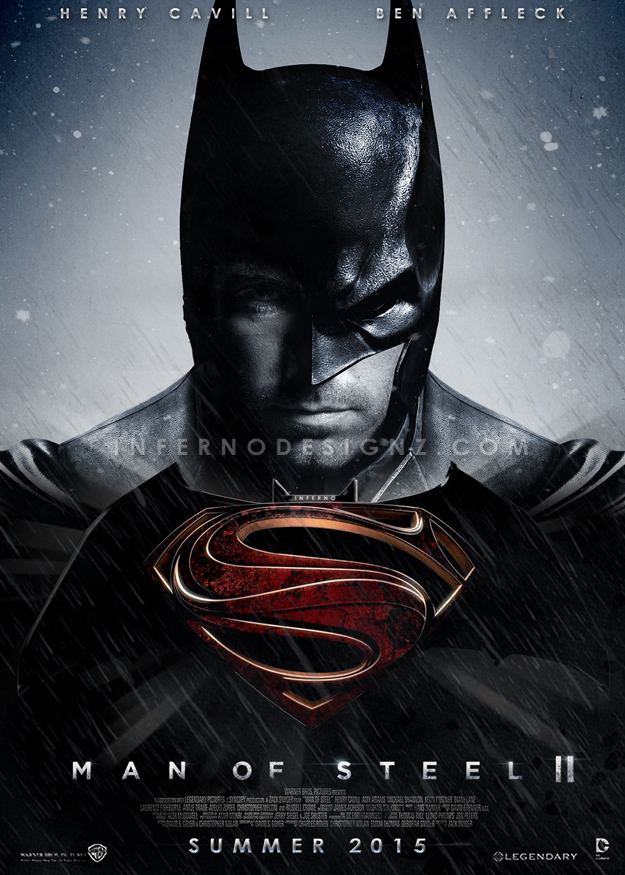 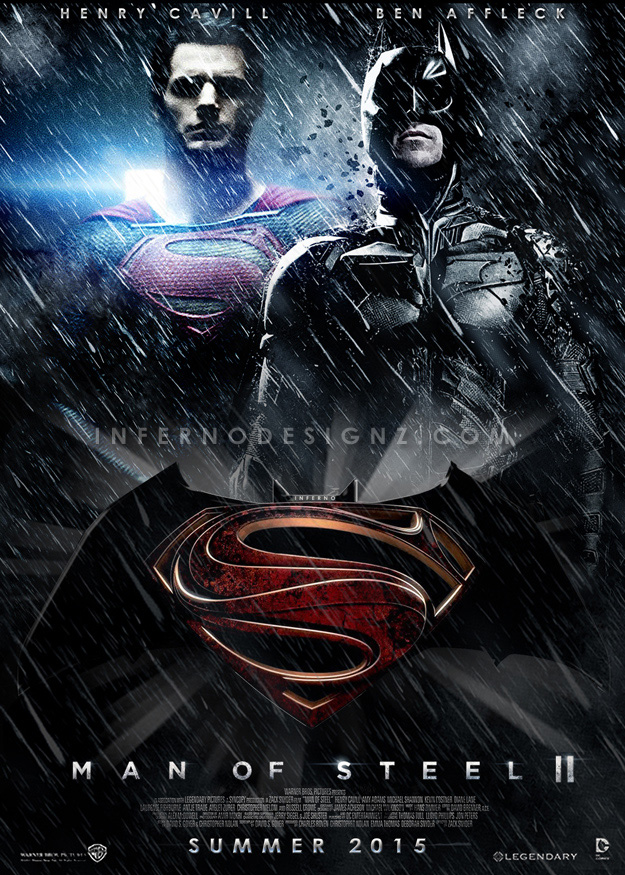 In the meantime if you haven’t seen the reboot of the Superman Saga, Man of Steel GO SEE IT! Below is the trailer. 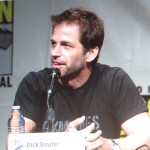 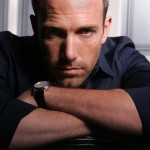 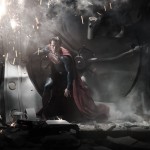 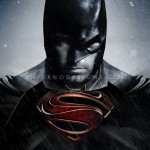 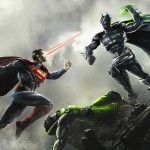 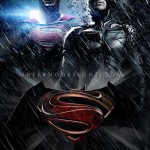 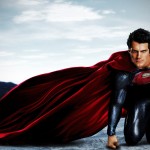