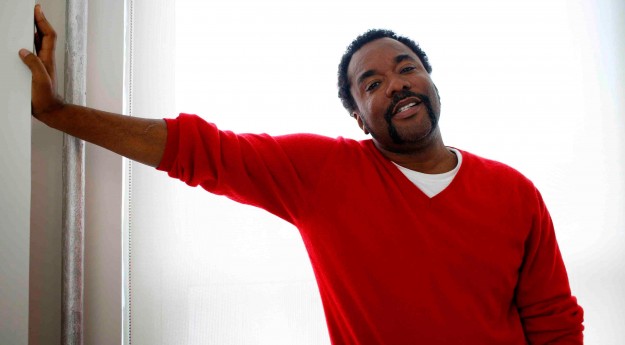 Director Lee Daniels came to Atlanta to promote his new film Lee Daniels’ The Butler and sat down with us to discuss the significant moments of this film’s American History. The movie focuses on the life of Cecil Gaines played by Forest Whitaker as he serves eight presidents during his tenure as a butler at the White House, the civil rights movement, Vietnam, and other major events.  The film also features an all star cast which includes Oprah Winfrey, Cuba Gooding Jr., John Cusack, Jana Fonda, Lenny Kravitz, Mariah Carey, Terrence Howard, Liev Schreiber and Robin Williams. Known for producing past films like Precious and Monster’s Ball, Daniels set out to make his next film just as powerful.  As we spoke to Lee Daniels about the film’s racial scenes, we got a sense of the details that he required to make the memorable and genuine to the audience.  Recalling moments during the Sit In and Freedom Rider Scenes, Daniels’ describes the moments as..

“Painfully Real, during the filming of the sit in, there was two couples that were interracial, one man had a hard time speaking to his wife in that way. Nobody wanted to do what they were doing, it wasn’t acting it was reflecting on what those kids had to go through… There was no one yelling cut for those kids”

Another scene that showed to be more then intended was the Bus scene in Alabama. Daniels’ spoke about how the location played a key role in the scene validity, filming on a bridge where African Americans were actually lynched and how having live alligators just a few feet away put the actors on edge.  As filming was underway one scene got real when the riot outside the bus was so loud no one could here the director screaming cut. Daniels’ describes that moment has a eye opener to what real happened back in those times.

“There was no one to yell cut for those kids that were on that bus, those kids were heroes.  I certainly can’t see myself being that type of hero; they were ready to dead for what they believed in.  I don’t think I could die for my right to vote.. it made me questions what it ultimately was all about.” 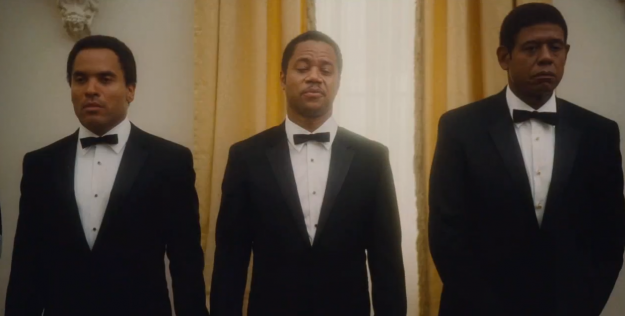 How important was it to show the relationship between an African American Father and his?

“I made the movie for my son. It was right after the movie Precious, my son was 13and I didn’t have any reference on how to be a father after that age [my father dying when I was around that age]. You know my father was abusive and I didn’t understand where that came from. It came from his father beating him and his father beating him before that his father beating and before that and before that his father was a slave and it came from slavery. I learned from Precious that the cycle had to stop, so I didn’t ever beat my son.  This movie is a love affair between Cecil and his son which is universal. Which is beyond color, it was the heartbeat of the film. There’s not that many films that address the relationship between African American Fathers and Sons. The movie wasn’t all about a history lesson but also to showing us in this way, there are African American parents out there that care about their kids, we’re all not deadbeats.” 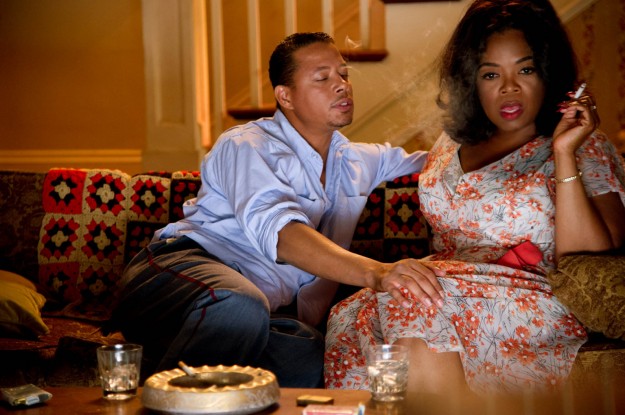 How difficult was it to get all the cast involved with a [Small] $25 Million budget?

It was Easy, the material spoke for itself. The script was very strong and I think the story was powerful. We all took less than our normal fees to make the film happen, we worked with what we had which made it a very humbling experience.

How did the decision to add your name to the title before release make you feel?

Every movie is a miracle, making a film is like being in a cocoon for two years, it’s very consuming when you give it your all. So when I heard about the name change, that it was between two studios, I was drawn back. I’m not Tyler Perry, I’m just a filmmaker I didn’t want my name on the film. Once I stepped out of the cocoon I realized that the MPAA said this was going to be the name of the movie and it was disturbing to me. I don’t like that I was forced to do it and the message it sends to children. That they have to put their names on the titles of films, it’s so obnoxious but I’ll take it.. 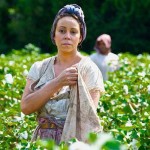 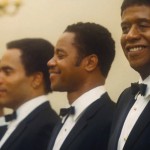 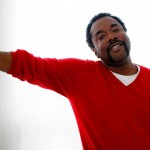 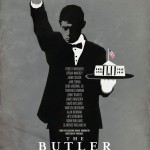 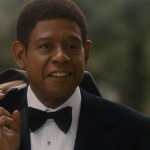 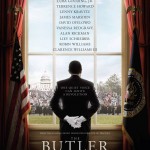 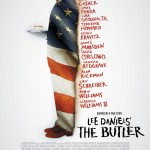 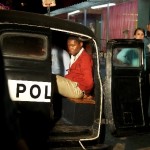 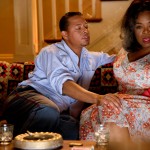