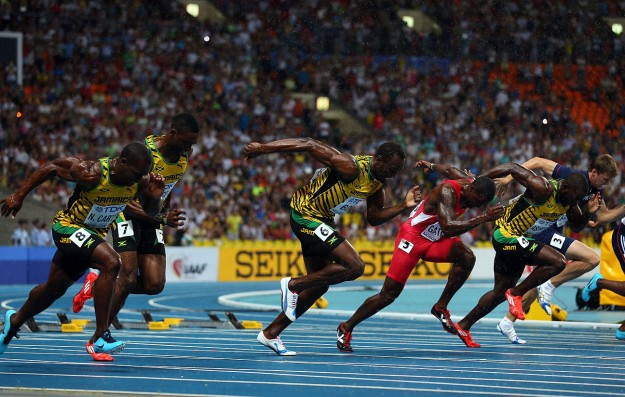 One year after the London Olympics, Track athletes gathered in Moscow, Russia to compete in the 2013 IAAF World Championships to see if those Olympic Gold Medals were really earned last year.  Many athletes were under a lot of pressure this year, after a upsetting false start in 2011 many spectators focused on Usain Bolt returning to capture yet another Crown in the 100m & 200m sprints.  With the recent disqualifying of USA’s Tyson Gay due to banned substance usage and Jamaica’s Yohan Blake out with injury the 100 meters looked to be a simple race between Bolt and Justin Gatlin (2004 Olympic Gold & 2012 Olympic Bronze). As the rain drizzled over Luzhniki Stadium the Men’s 100 meter went on as scheduled, Usain Bolt took first place with a blistering 9.77 (Bolt still disappointed with time) and Gatlin took second place. 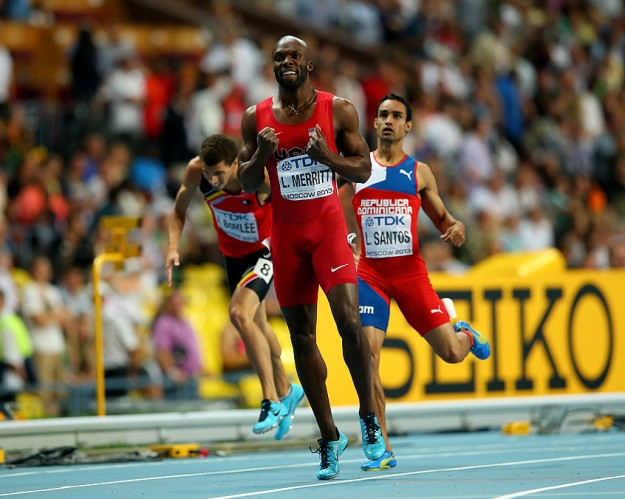 Another returning highlight was sprinter LaShawn Merritt, a favorite to win the 400m in London until pulling out of the due to injury.  LaShawn faced the current Olympic Champion, Kirani James, Germany’s Borlée and D.R.’s Santos and was able to pull the win with his personal best of 43.74. James was unable to place.

Another bittersweet race was the Men’s 110m hurdles, the finals had 2012 Olympic & World Champion Aries Merritt along with David Oliver and Russia’s Sergey Shubenkov.  Oliver has been on and off with his past performances, awarding him the Bronze in the 2008 Beijing Olympics but not much since then. So you can it was a sweet surprise to see Oliver pull off the win with a time of 13.00 flat. The bitter part seeing the raining champion, Aries Merritt fall to 6th place with a time of 13.31. Shubenkov took third and USA’s Ryan Wilson leaned in for second. 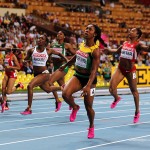 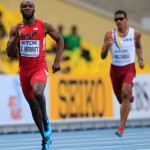 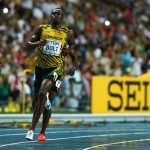 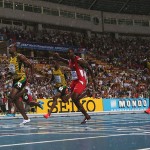 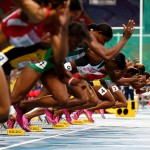