This year’s Chime for Change: The Sound of Change charity concert made a lot of noise to benefit “Women in Aid”.  Headlining the concert was R&B singer Beyonce, which opened up with Sam Cooke’s “A Change is Gonna Come” along with performing with husband Jay-Z.  Sponsored by Gucci, the global campaign aims to improved education, health and justice for women and girls worldwide. The charity was co-founded by Frida Giannini, Creative Director of Gucci, Salma Hayek and Beyoncé Knowles-Carter. The Chime for Change Media Room and Royal Box was filled with A-listers like Blake Lively, Thandie Newton, Zoe Saldana and more. 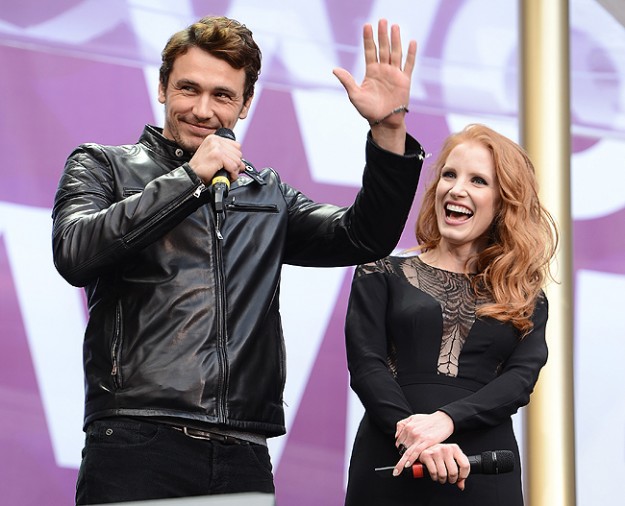 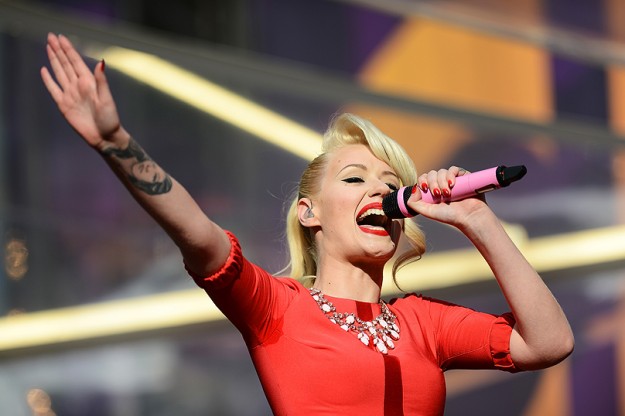 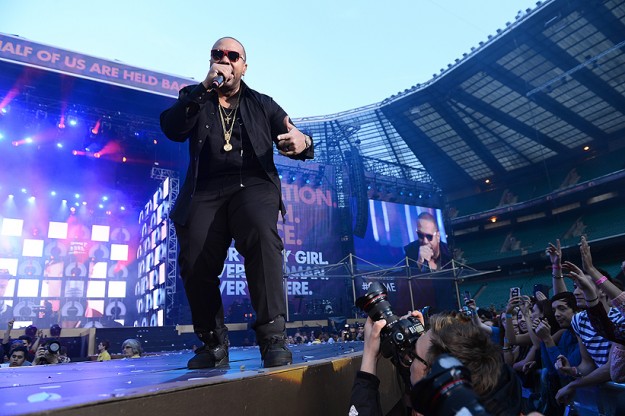 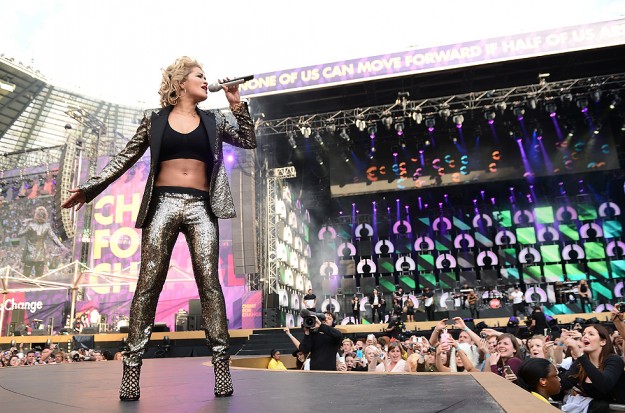 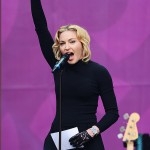 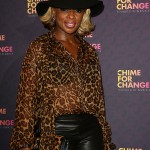 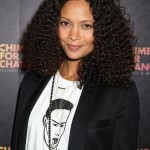 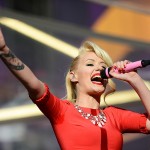 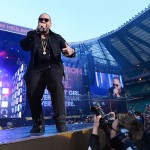 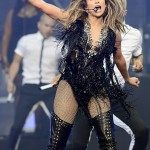 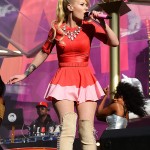 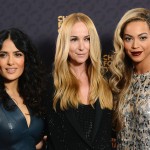