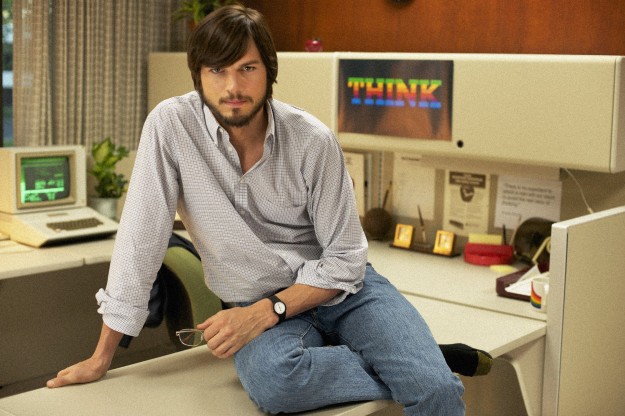 Two years after the passing of computer pioneer Steve Jobs, film makers decided to share the story of not only an innovator but the struggle not to take shortcuts to achieve greatness.  The movie takes you back to the beginning of Apple during the 1970’s, were Ashton Kutcher plays the role of young Steve Jobs playing around with computer stuff in his parent’s garage. With the help of Steve Wozniak (Josh Gad) and Mike Markkula (Dermont Mulroney) Apple Inc. took off and the world would never be the same.

Critics have good things to say about this movie, stating the movie is Entertaining and Ashton plays his part extremely well.  Other documentaries have been released about Steve Jobs and the Birth of Apple, but when the real Steve Wozniak caught wind of this film and saw how their depiction painted a not so flattering picture of him; Wozniak teamed up with Sony to release their own version of how it all started. As the Battle of Steve Jobs Movies continues this Film hits theaters August 16th. 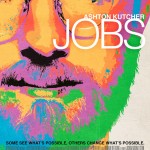 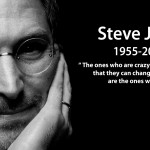 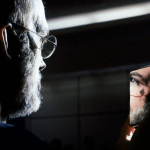 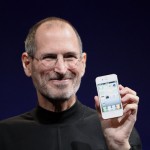 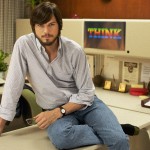