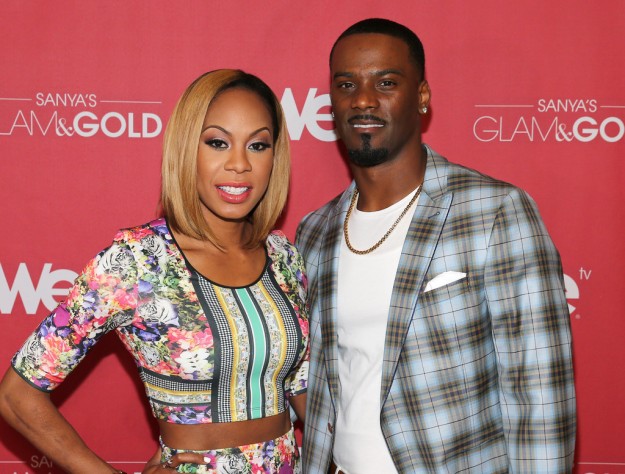 As Reality Television Shows are on the rise, Olympic Track Athlete Sanya Richards-Ross decided to take the challenge of putting her whole life on camera with WeTV‘s new show Sanya’s Glam& Gold. After winning Gold at the 2012 London Olympics the spot light has been on her as she juggles photo shoots, commercials, appearances, running a business, and balances life with her husband, NFL player Aaron Ross and her family.  Now that husband Aaron Ross signed a $15 million contract with the Jacksonville Jaguars the couple struggles to maintain balance between living in Austin, Texas, training and playing Florida. The first episode follows Sanya and team SRR primarily around Austin, Texas and on a trip to Jamaica for a victory lap and to visit family. 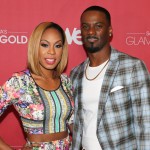 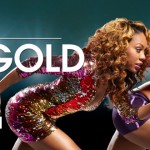 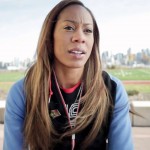 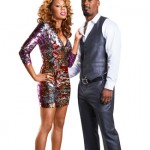