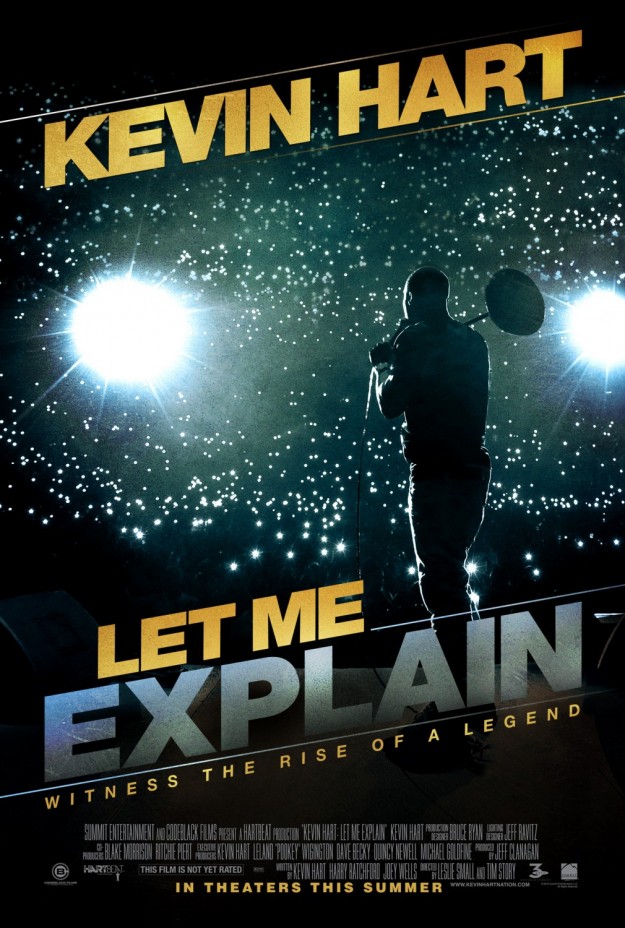 Madison Square Garden has hosted some of the greatest stand up comedians, and now Kevin Hart is added to that list.  Kevin’s Let Me Explain concert tour traveled around the globe with the Plastic Cup Boyz (Kevin’s crew) stopping in 10 countries and over 80 cities and was captured in New York for all his fans to Witness the Rise of a Legend. The stand up performance will have you on the floor laughing as Kevin gives the audience an inside look at his recent divorce. With many other day to day scenarios Kevin’s act is know to make your stomach hurt with laughter and this movie won’t disappoint.  The concert tour sold more than 540,000 tickets and made over $32 Million putting Kevin Hart on the list of top stand up performers. Only five other comedians which inlcudes Andrew Dice Clay, Dane Cook, Chris Rock, Russell Peters and Eddie Murphy, have sold out Madison Square Garden. With the movie set to release on July 3rd, Kevin hosted a pre-screening of the movie in Atlanta where local socialites like, Ludacris, Real House wive Porsha Stewart, Toya Wright, Damien Wayans, Keisha Knight Pulliam and many others came to support the movie. 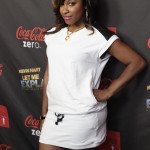 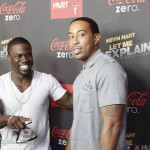 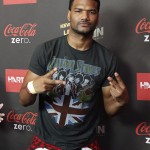 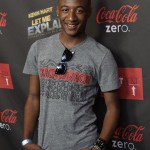 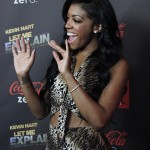 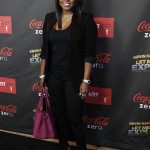 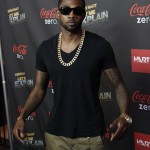