Hollywood has lost another Great Actor, James Gandolfini (51), known for his award winning role as Tony Soprano died on Wednesday of a possible Heart Attack. A HBO press rep broke the news that the New Jersey native was in Rome Italy planning to attend the Taormina Film Festival while on vacation.

Most of the world was introduced to actor James Gandolfini in HBO’s debut of The Soprano’s in 1999. Playing a tough talking Italian crime boss Tony Soprano, James brought to life his character during the six seasons of the hit series which won him three Emmy’s for Outstanding Lead Actor in a Drama. Other filmography includes The Incredible Burt Wonderstone (2013), Zero Dark Thirty (2012), Killing Them Softly with Brad Pitt (2012) and Get Shorty (1995).

A spokesman for HBO said, “He was a special man, a great talent, but more importantly, a gentle and loving person who treated everyone no matter their title or position with equal respect.” 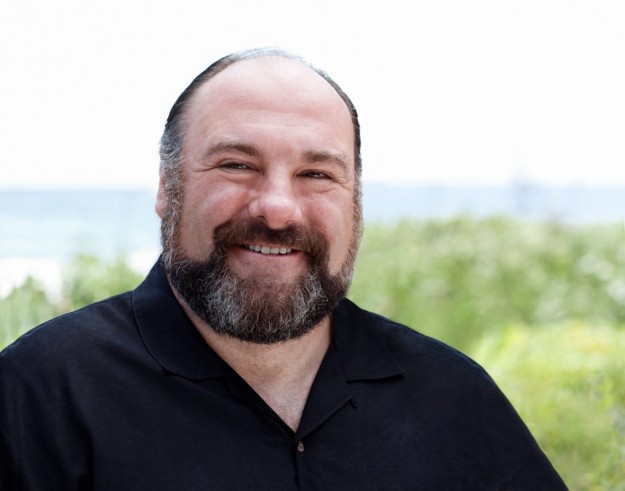