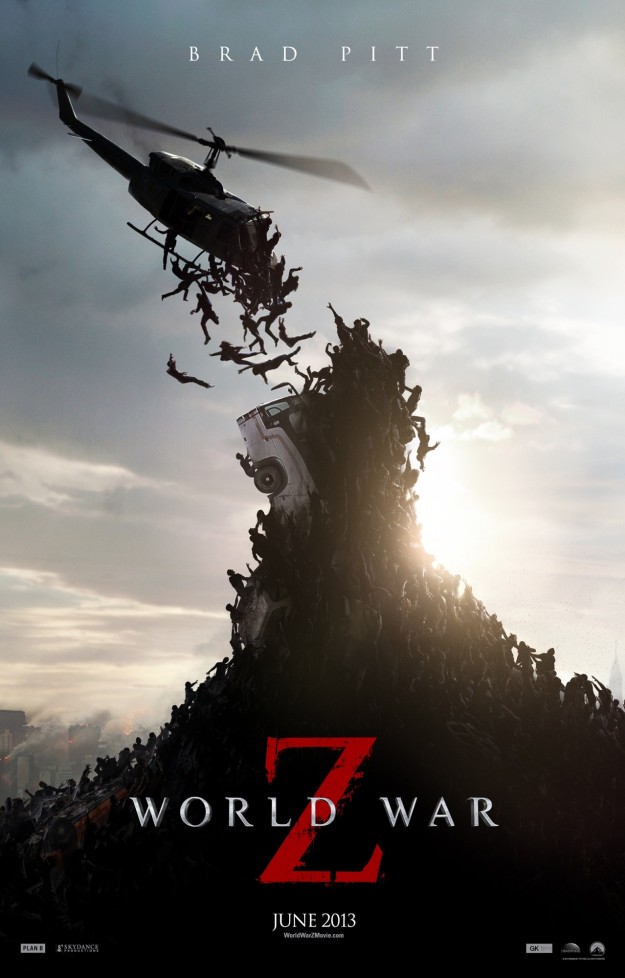 World War Z is a BIG movie for Brad Pitt‘s Plan B Entertainment, by securing the movie rights in 2007 from Max Brooks after a bidding war with Leonardo DiCaprio‘s company Appian Way. The film started filming in 2011 and was set to release the next year but with some minor setbacks to improve the special effects and third act the film finally has came to the silver screen.  Brad Pitt took a international promotional tour and surprised fans at each screening by coming out saying a few words and giving custom t-shirts per city.

With great success from the hit television series The Walking Dead and movies like Resident Evil, Zombies has been part of American Thrill Culture for decades. It’s time for them to return to the big screen with World War Z. United Nations employee travels the world in a race against time to investigate the spread of the Zombie pandemic in Korea. As it spreads to Jerusalem Brad Pitt still doesn’t have a clue what’s next. The Zombies continue toppling armies and governments, and threatening to destroy humanity itself.

Brad Pitt and his wife Angelina Jolie joined the cast on a World Tour to promo the new film. They visited Paris, London, Berlin and Australia along with a United States tour that included Atlanta, Philadelphia and more. 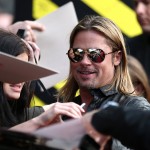 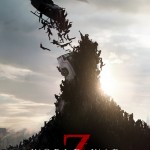 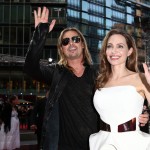 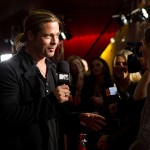 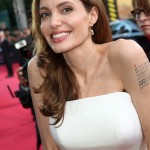 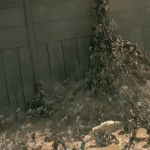 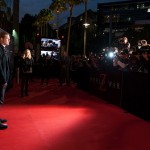 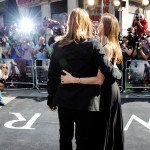