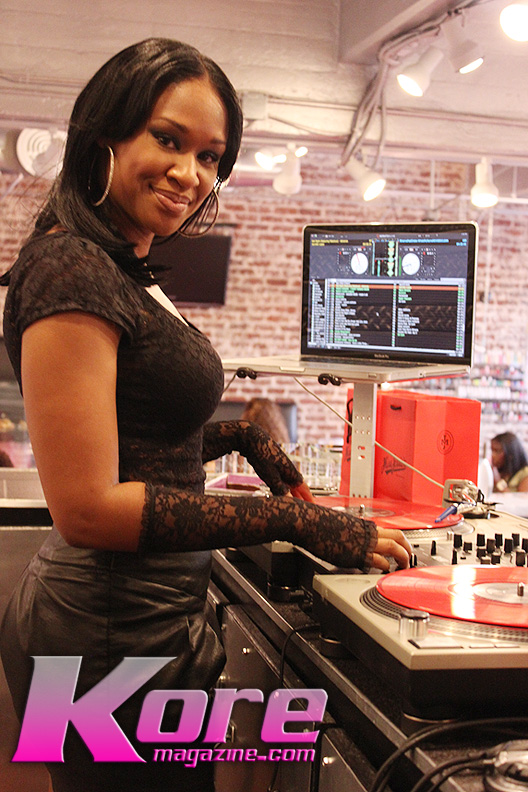 DJ’s Traci Steele and Baby Drew join the season 2 cast as they bring to light their relationship and the ever lasting drama in the music industry.  Another joining cast member is Che Mack, working with Stevie J there is bound to be some drama. During last season’s Finale/Reunion Che Mack made her debut working along side Stevie, speculation started to circulate that the two might be romantically involved. 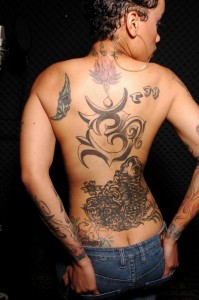 Che Mack took to Twitter to clear the rumors and posted, “nope I don’t even know if his (Stevie J) breath stink or not”. 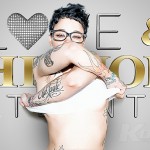 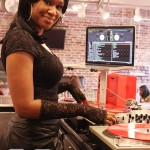 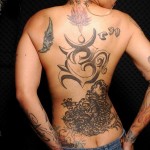 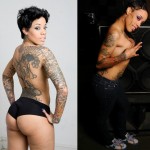