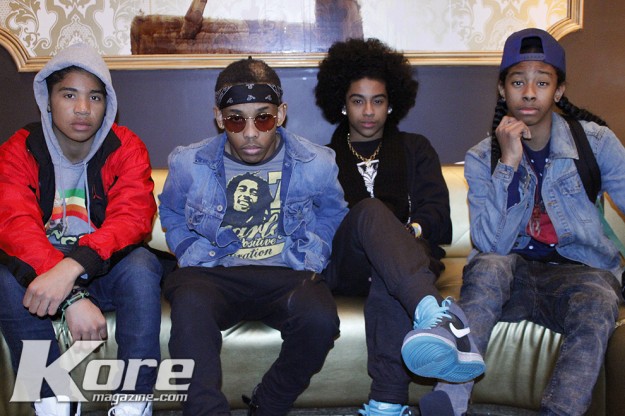 After stepping off the G5 from a 25 city summer tour the boys of Mindless Behavior quickly began working on their next album, All Around the World.  In addition to the album the group put together a Motion Picture capturing their traveling tour experience and giving fans a front row seat.  We sat down with Princeton, Prodigy, Roc Royal and Ray Ray to ask them about their new album and what crazy experiences aroused from being on tour.  The group compares the Fan pandemonium to the Jackson 5’s, like crazed girls breaking through security, fans hiding and popping out of nowhere and even throwing articles of clothing on stage.

All though the teenagers are on world tours and living the Hollywood life, there is a bit of regularity to them. Ray Ray and Princeton talk about getting their learner’s permit and driving on the road, while Prodigy explains he can’t wait to buy his own house and Roc Royal is focus on the Platinum Plaque on the wall. Watch the Full Video Below. 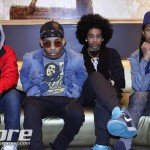