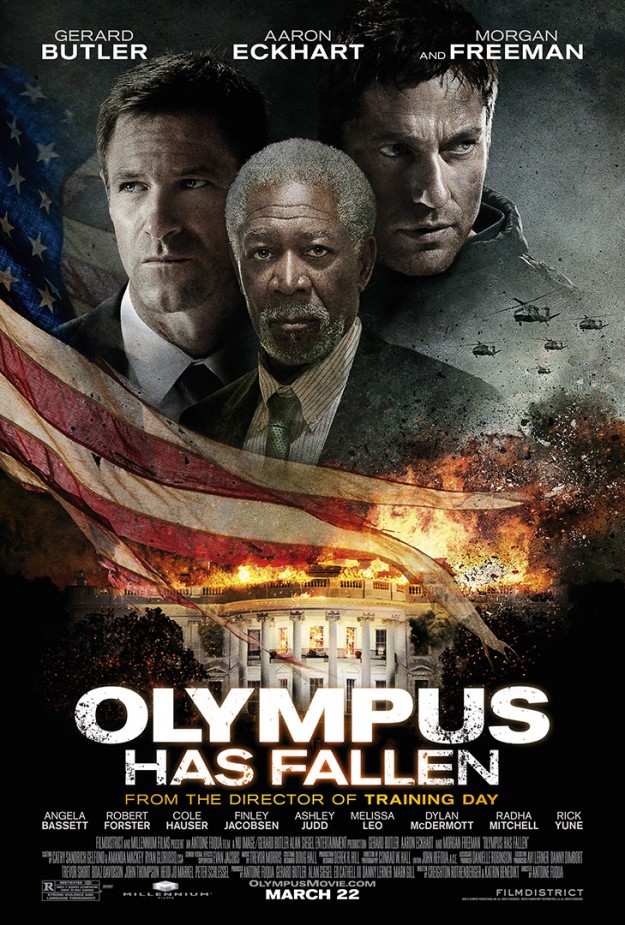 When news of Kim Jong Un taking over North Korea reached the general public many had concern that something devastating may be near.  So the director of the blockbuster hit Training Day, Antoine Fuqua used the public’s fear to create his next masterpiece, Olympus Has Fallen. With the White House under siege by terrorists former Secret Service Agent Mike Banning (Gerard Butler), must answer the call of duty to save the kidnapped President (Aaron Eckhart). As Angela Bassett and Morgan Freeman try to muster up a plan with U.S. Command the terrorists lead by Kang (Rick Yune) stay one step ahead.

With stunning performances by the cast, this film is full of edge-of-the-sit anticipation, a surprise around every corner and some amazing action sequences.  Gerard Butler was a Real American Hero in this film and Morgan Freeman had one of the his strongest performance as Speaker of the House. 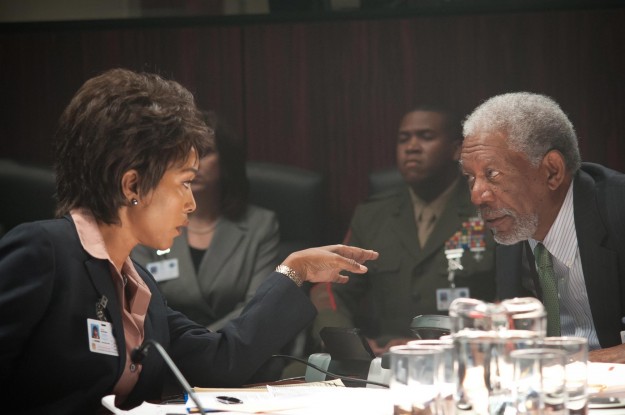 Olympus Has Fallen opens nationwide on March 22. Visit the film online at www.olympusmovie.com. 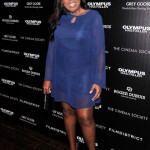 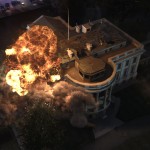 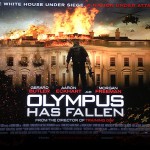 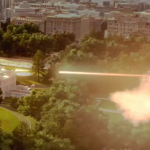 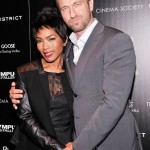 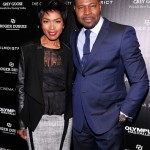 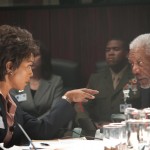 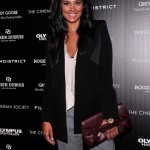 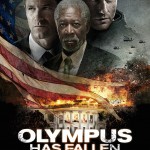 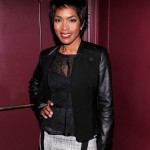 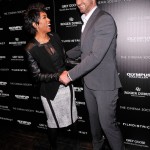 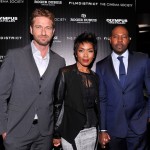 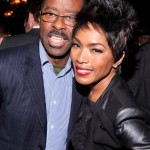