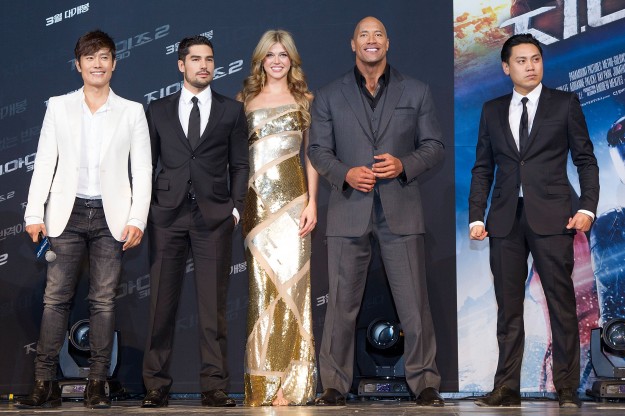 On March 28th Paramount & Hasbro will release the second installment to the G.I. Joe franchise. In this action packed squeal the G.I. Joe team is getting hunted down after being dismembered by the President of the United States, after being framed by the Cobra. Dwayne Johnson (Roadblock) and Bruce Willis (Joe Colton) joins some of the original cast members like Channing Tatum (Capt. Duke Hasuser) and Byung-hun Lee (Storm Shadow). 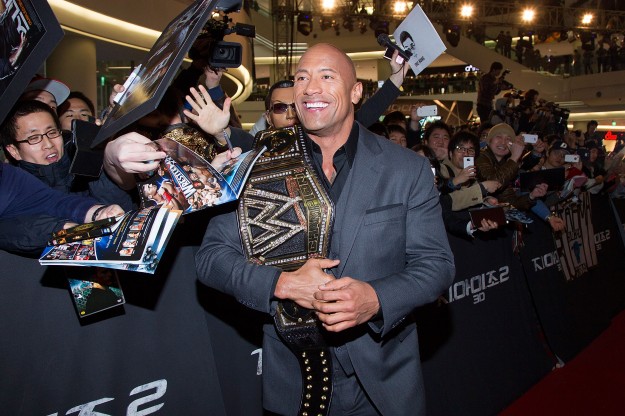 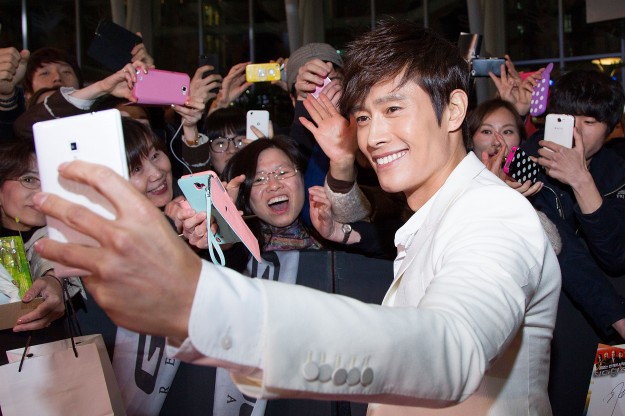 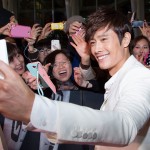 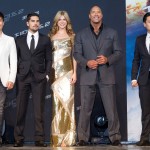 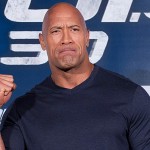 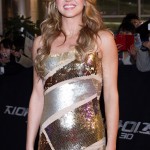 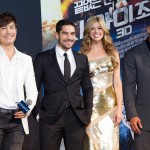 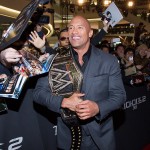