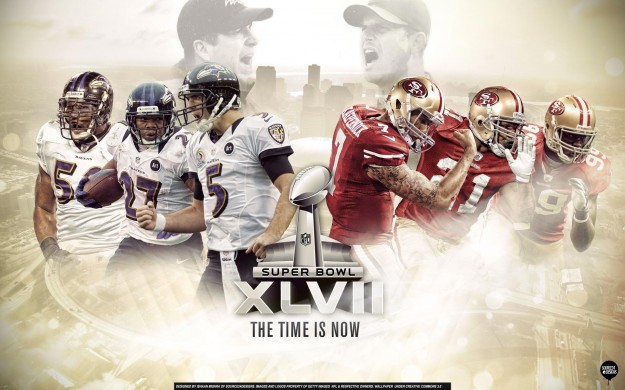 Many people are predicting who will win the 2013 Superbowl, the football battle between the San Francisco 49ers or the Baltimore Ravens held in the New Orleans Super dome. With celebrities like Kim Kardashian, Donald Trump, Omar Epps, Maya Angelou, David Arquette, Sharon Osborne, Arnold Schwarzenegger and Emmitt Smith selecting Colin Kaepernick and the San Francisco 49ers to bring the Vince Lombardi Trophy back to the west coast.

Mark Cuban, owner, Dallas Mavericks predicts that the 49ers win beat the Ravens, 28-16. He reason, “Because I hate the Ravens just like every kid from Pittsburgh does.”

Other interesting predictions have chosen the Ray Lewis and the Ravens to take the Win. Each year various organizations and news media put together unique ways of predicting the winner of the Superbowl. This year late night television host Jimmy Fallon choose Puppies to help pick the winner. Other animal predictions included a Armaillo, a Camel, Zebras, a Cat, a Porcupine and the Red Pandas all choosing the Baltimore Ravens. 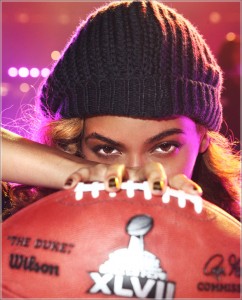 The game isn’t the only thing getting buzz, Beyonce‘s halftime performance has brought up a lot of questioning after she lip synched the Nation Anthem at the Inauguration a few weeks ago. But during the superbowl press conference she promised that the superbowl halftime performance would be LIVE as she reunites with original members of Destiny’s Child, Kelly Rowland and Michelle Williams. Bleacher Report got a slit second with Beyonce and Miss America Mallory Hagan (Miss New York) to get their predictions. Although it seems Miss America is a little confused on who is playing as she shouts out the New York Giants, she doesn’t get he official predict straight and goes with the Baltimore Ravens. Watch below.

Could these predictions cast any truth to the actual game?