Each year ESPN hosts a Superbowl party packed with Celebrities and Pro Athletes, something you don’t want to miss. With the Superbowl in New Orleans this year the ESPN‘s NEXT party was held at the Tad Gormley Stadium. Guests were entertained by a LIVE performance from the one and only Cee Lo Green (The Voice; Judge, Goodie Mob) allowing the party seemed to live up to expectations. But Cee Lo wasn’t the only star in the building, with the Olympics just a few months ago super athletes like Shawn Johnson, Will Claye, Lolo Jones and Michael Phelps came to show support. 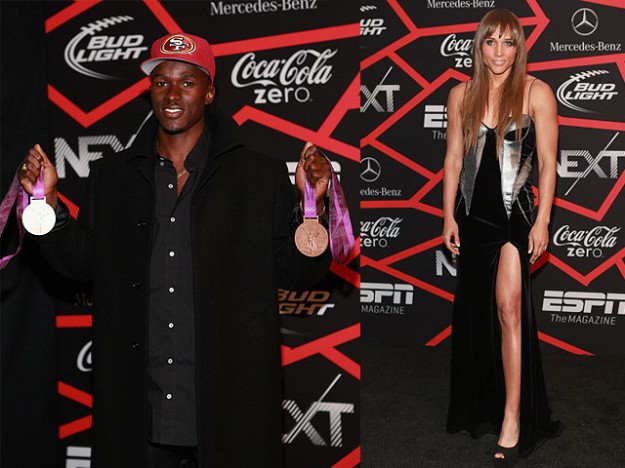 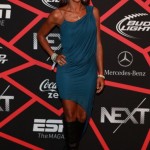 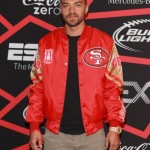 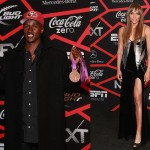 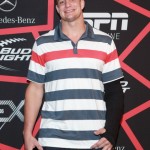 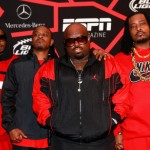 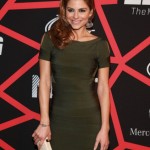 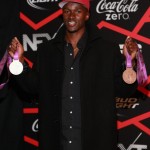 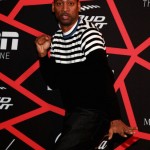 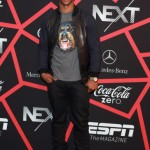 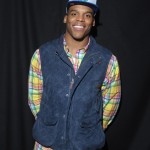 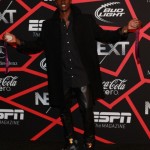 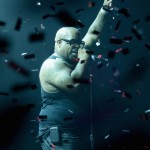 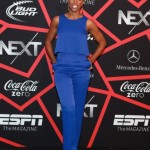 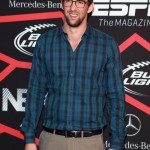 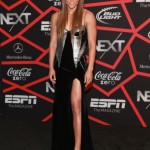