“When my son gets good grades, I get animated. I get excited,” said Chilli. “And when I’m excited, he gets excited. I’ll take him somewhere during the weekend to hang out. We have to make them work for it.”

Johnson added, “What young people need to see is us not talking about education, but us walking education,” for which garnered a round of applause. “We show up for sports events at school, but not for science events.”

Audience members were eager to jump into the conversation sparking passionate dialogues about their personal challenges while CNN’s “Raising America with Kyra Phillips” correspondents and Box Tops bloggers Black and Married with Kids posed questions to the panel from their twitter feed after the panel discussion.

Box Tops for Education and the National Urban League have joined forces to drive parental engagement in their child’s educational journey with the Educational Success Toolkit, which contains resources such as back to school preparation tips, parent-teacher conference guidelines and a college preparation checklist. Parents can access the toolkit via the following link: btfe.com/townhall. Box Tops for Education was designed to help combat some of the budget challenges many of our nation’s schools are facing by creating an easy way for community members to support schools without having to spend extra money. Since 1996, schools nationwide have earned more than $525 million through the Box Tops for Education program, including $47 million just since March 2012.  Schools can earn up to $20,000 a year from the program. 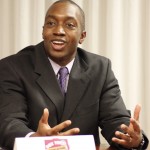 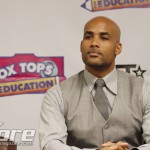 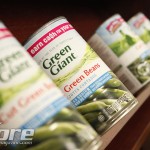 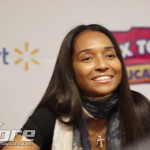 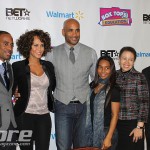 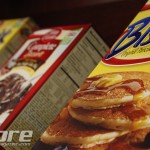 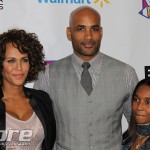 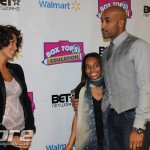 About Box Tops for Education

America’s schools have earned more than $525 million through the Box Tops for Education® program since the program started in 1996, including $47 million just since March 2012. More than 90,000 schools use that cash to purchase items such as computers, library books, art supplies and playground equipment. Schools can earn up to $20,000 by clipping Box Tops coupons from 240 products and can earn eBoxTops by shopping online through the Box Tops Marketplace. To learn more and for a list of participating products, visit www.btfe.com.